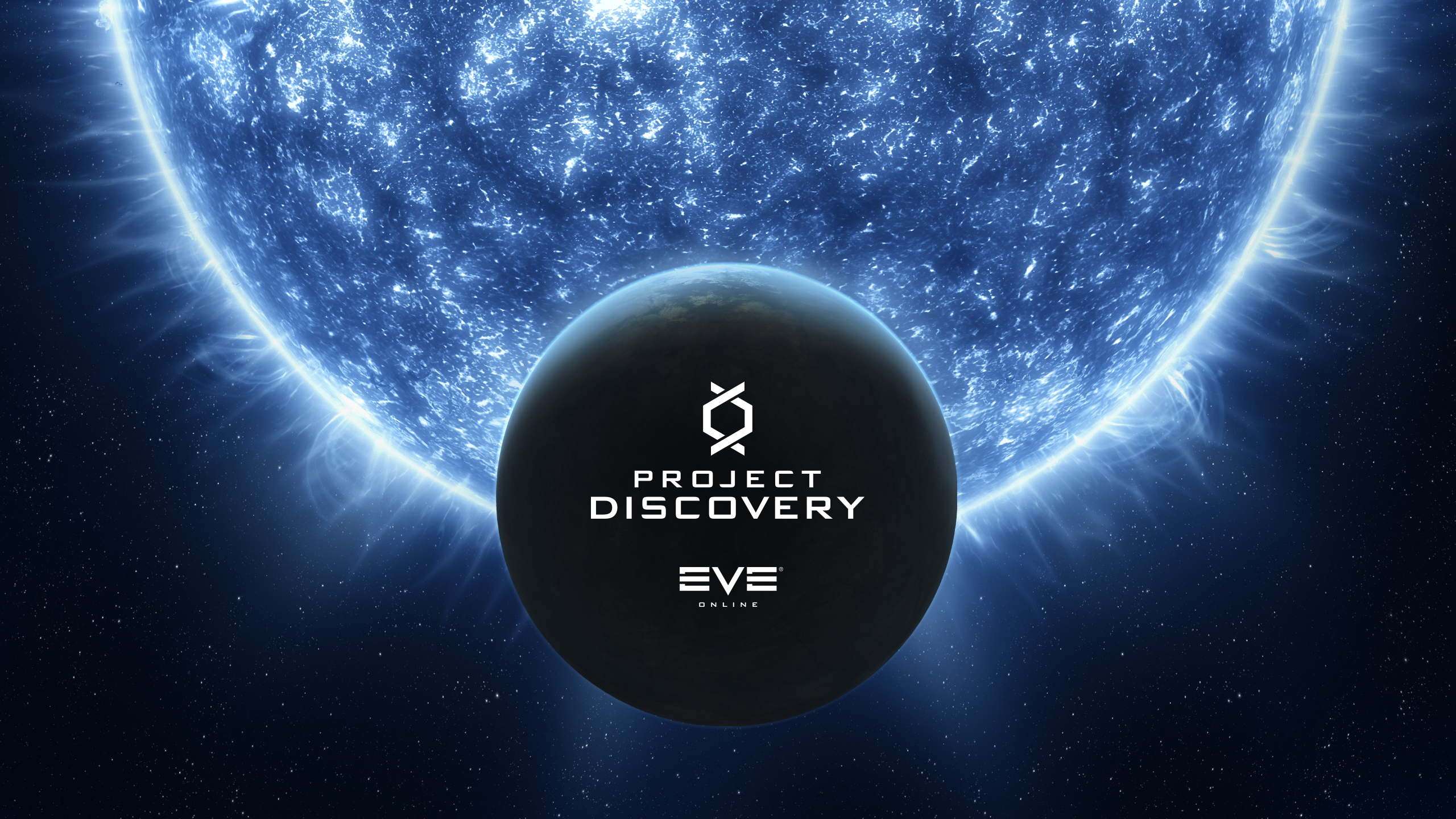 A new study, published in the September issue of Nature Biotechnology—the researchers who employed Eve Online players as citizen scientists—has helped boost the AI system used for predicting protein localization on a subcellular level. The comparison between players’ observations with those of the AI led to improvements in the classification of subcellular protein patterns and the the discovery of 10 new members of the family of cellular structures known as “Rods and Rings”. The research team is led by Emma Lundberg, a researcher from KTH-Royal Institute of Technology, who leads the Cell Atlas part of the Human Protein Atlas at the Science for Life Laboratory joint research center.

The researchers are compiling a database to be added to the Human Protein Atlas database which other scientists can utilize to further their understanding of cell structures,  and to aid in disease research. To obtain their results, they utilized the in-game minigame played by over 300,000 players, who, after a tutorial, pored over millions of images to build a consensus of a minimum of 12 players in agreement as to what was in the image, then tagged it with 29 different options; for example, cytoplasm, nucleus etc. What the researchers found was that although the AI was able to outperform players in identifying common protein classes, the Eve Online players were better at spotting the unusual and rare classes, so by combining these results, the accuracy of the database was significantly improved.

Ensuring that the mini-game be thought of as more than a short-term novelty or quick diversion was a potential problem that Linzi Campbell, Project Discovery’s lead designer, had to look at closely. “The hardest challenge has been turning the image-analysis process into a game that is strong enough to motivate the player to continue playing,” Campbell told me. “The fun comes from the feeling of mastery.” 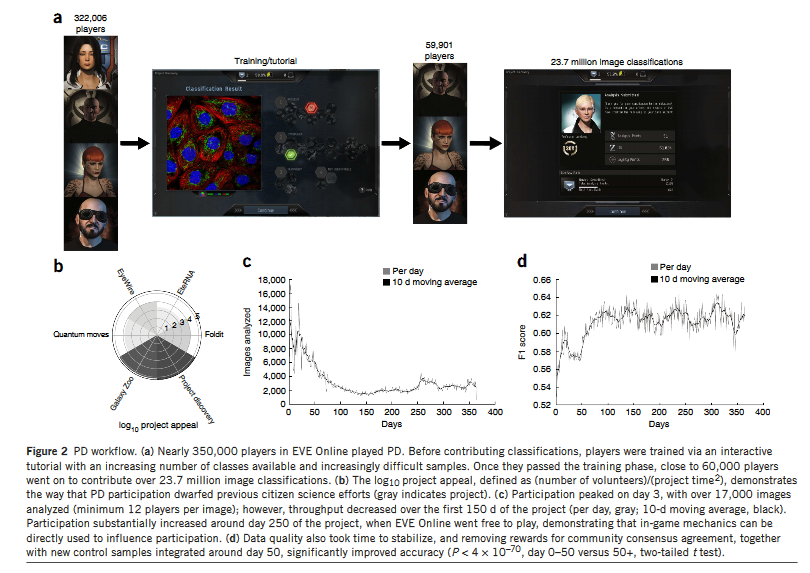 “I believe that the integration of scientific tasks into established computer games will be a commonly used approach in the future to harness the brain processing power of humans, and that intricate designs of citizen science games feeding directly into machine learning models has the power to rapidly leverage the output of large-scale science efforts,” Lundberg says. “We are grateful to all the citizen scientists who participated in this project, and for the discoveries they made.”

“This project proved to be an amazing opportunity for EVE Online players to further actual science by playing the game that they love,” says Bergur Finnbogason, creative director at CCP Games. “Unsurprisingly, EVE players blew away all expectations the scientists had for them, both in terms of effort and knowledge.”

Naturally, more work needs to be done in order to improve the system, but as we know, Eve players are already helping with the latest Project Discovery regarding exoplanet transits.