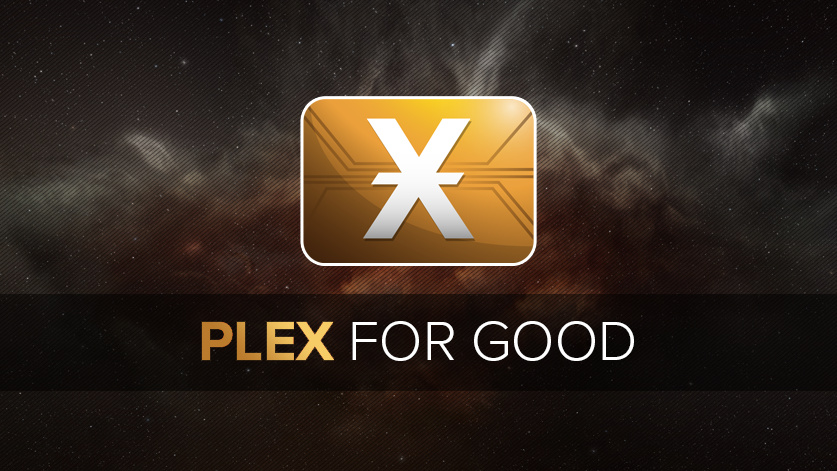 On January 8, CCP released a number of news updates on topics including PLEX for GOOD, this year’s plans for CCP, and a change in status for Singularity. Here’s a quick break down.

PLEX for GOOD is coming back. This time, CCP’s PLEX donation program will help raise funds to support those who have been affected by the massive bushfires currently raging in Australia. The move comes in part as a result of suggestions from EVE Players. CCP Convict, who is himself Australian, said “we are heartened to witness the amazing EVE Online community calling for PLEX for GOOD to return and lend a hand.” More information will be available with the formal announcement next week. The previous PLEX for GOOD campaigns have raised over for $298,000 for disaster relief in Japan, the Philippines, Nepal, and more.

CCP Convict also released a news item regarding CCP’s plans for 2020. The new format puts CCP on a path to organize the year into four “Quadrants.” Each one will have its own schedule of releases, events, and offers within specific themes. This does not seem intended to impact Team Talos’s two-week release tempo. Instead, it should help organize changes and content around coherent projects and packaging for the larger development team.

In addition, the next patch, titled Fight or Flight, will be coming out on January 16, two days later than originally planned. Reindeer filaments have been a very popular choice for players and small group game-play, and were originally due to expire on Jan 14. With this delay, CCP has extended their lifespan, so everyone has more time to yeet those fleets. In the discussion chain on twitter, Convict also revealed that:

When the server comes up from DT on the 16th all of the reindeer filaments in the game will have been converted into regular calm abyssal filaments. I can’t say what type though.

The test server Singularity, known as Sisi, is going into V.I.P. mode for the foreseeable future. CCP Dopamine informed the player-base via the EVE Online forums, saying the change is for internal testing purposes. Dopamine gave no date for the restoration wider access. However, he offered assurances that the testing environment will be available again. When the time-frame is finalized, an announcement will be made.

For anyone who’s never used Sisi before, it is a mirrored copy of the main game server. However, the majority of items smaller than supers and titans can be purchased for 100 ISK each. This includes deadspace items, and gives players a playground to explore and fight in.

Want to test how to siege a Keepstar? Use Sisi.

Want to practice multi-boxing? Use Sisi.

The risk-free nature of the server allows players to run their own tests, and enjoy a more casual EVE Online. So, why would CCP want to keep Sisi in V.I.P. mode? Dopamine referenced the change being for internal testing purposes. Limiting Sisi access allows CCP to play around with cool updates without the information visible to players. The Fight or Flight update is themed around PvP. If it contains huge meta changes, keeping players in the dark may help keep things fair.

Just to be clear, we talked to Team Talos member CCP Ma...

As part of the PLEX4GOOD for the Australian bushfires...