Not So Socially Distant In Space 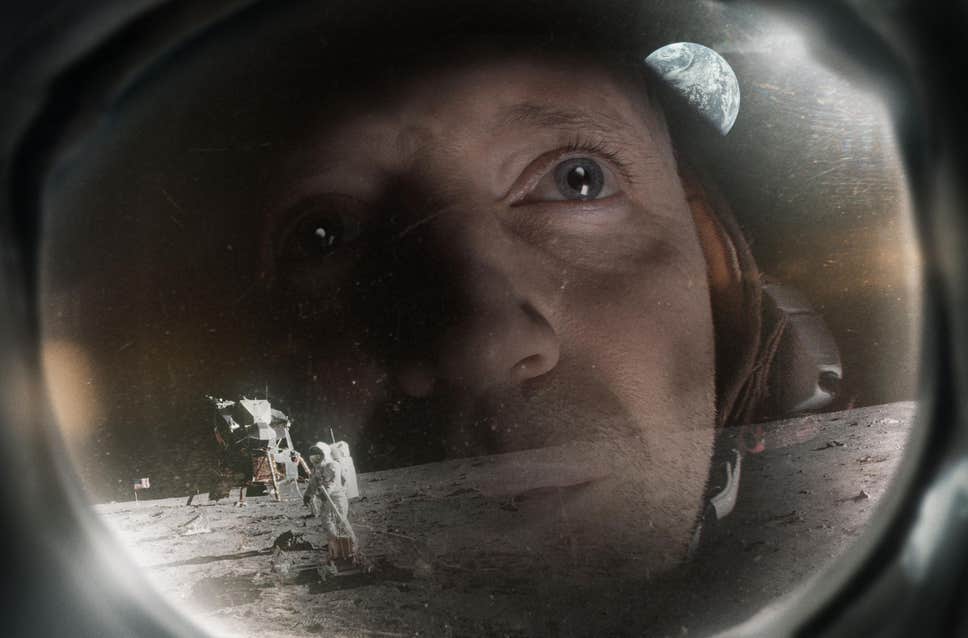 My main belongs to one of the alliances that make up the Imperium. It holds space north of Delve, and is one of several groups that form a defensive shield on the western edge of the map against any invasion effort that might come south. There are similar groups that hold space to the east of the Imperium homeland. Together, we are the meat shields for Delve, or maybe the front lines protecting our spatially distant brethren. If you undock from the northernmost border of blue space and travel to the easternmost point, you’d jump through 35 gates and three regions.

Our alliance chose to base here last summer, after spending several years in Delve. We did so to hone our PvP skills. It’s easy to get lax living in fortress Delve, despite the never ending pings from Imperium staging for home defense fleets against roaming gangs, or move ops to engage our enemies across the map. Coming north placed us in space previously controlled by small groups like Gang Bang Team and We Want Your ISK, but visited today more so by corps from Pandemic Horde, Fraternity, Polaris Mercenary, and others. It’s a ripe area for small gang conflict.

Earlier today we pinged a fleet in response to a +35 gang from VENI VIDI VICI. that flew down from Cobalt Edge and Tenal to check out the neighborhood. They didn’t last long, but we all had fun. Even after three years in New Eden it’s still a thrill to watch a Titan undock to bridge a few dozen subcaps across the universe. If today is like the last couple of weeks, there’ll be a few more fleets like this one before the day ends.

While some of us were flying off to protect the homeland, others busied themselves with the ceaseless machinery of alliance logistics – moving parts to market, building ships and modules, and mining moons. Others manned the diplomatic channels, fielding queries to join us, seeking clarity on ratting rights in neighboring systems, or refereeing a dispute between blues pointing fingers at each other. Still others reported neutral or red activity across Imperium’s vast intel system. All of this took place as many of us sat on comms and traded info, small talked, or dealt with being home to “isolate”.

In spite of the real world challenges we all face right now, Eve is well, and likely to get better. CCP chief Hilmar Petursson said in a recent interview that new player counts are up over last year. Imperium membership is at an all time high with the addition of several new alliances. Veteran players that had retired are making their way back, and our real life challenges are bringing Eve’s players closer together while they remain socially distant offline.