At 1600 UTC on August 15 the Y-2ANO Keepstar in Fountain came into armour timer. We will give you updates as this fight goes on, it is expected to be several hours long.  It is being streamed over on Imperium News twitch channel with commentary from Mifune SwordGod and Sven Kion.  Settle in with your beverage of choice and some snacks, it may be a long evening.

As this is a liveblog, I apologise in advance for any typos or grammar errors.

1620, there were 4230 in local, with tidi at 10%. Timer is paused at 10 minutes. Fighters from the attackers are being sent towards the Keepstar. An Imperium Ferox have moved very slowly onto the attackers Raven fleet. Boat has also unleashed a bombing run on the Raven fleet. We will have to wait for Zkill to update to report on the success or not of this run.

1625 Zkill seems to have a number of dead ravens, indicating DBRB pulled off a successful run. Jay Amazingness caught the bombing run in a screenshot. 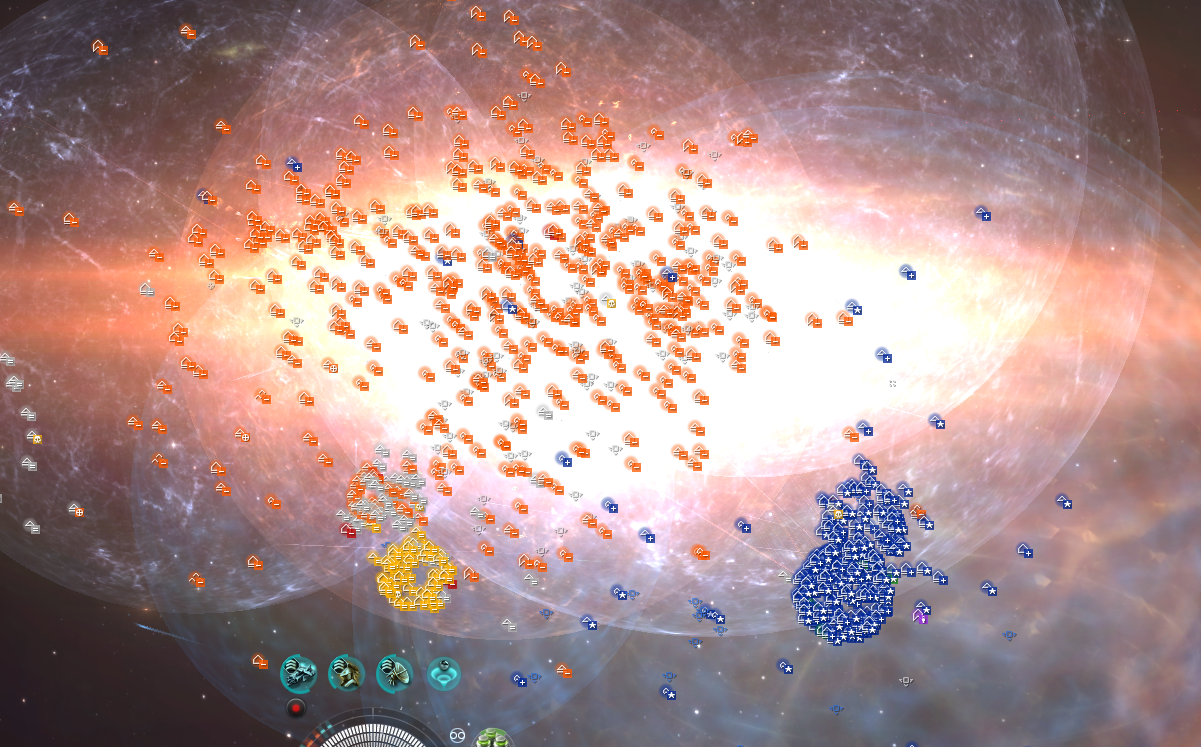 1630 Baltecs are moving in on an attacking bomber fleet.  If you want to keep updated on what is going on (Accuracy cannot be guaranteed due to the ongoing fight), the Zkill page is here The primary fighting is not around the Keepstar at present, but between various subcap fleets. The Keepstar is being kept paused by a Horde Raven fleet, while fighters slowly make their way towards it.

1635 A second option for battle report is here. Brave Eagles are now joining the slugfest between the various subcap fleets. The Ravens lost to the bombing run can be seen on Zkill.  There are quite some pages.

1640 Armour is at 98% and is repairing, with 8 minutes or so to go. The Raven fleet from Horde is not able to keep the damage up in the TiDi. The fighters have not yet made it to the Keepstar. Imperium are pulling some fleets out of the subcap fight to move back to the Keepstar.

1643 The Keepstar is still repairing, just about 4 minutes left on the timer. The first fighters have arrived at the Keepstar, and we will see how Imperium responds to this. 4500 are now in local.

1645 The Keepstar doomsday has fired. It is still repairing, 3 minutes left to go.

1646 Fighters have arrived at the Keepstar. 2 minutes on the timer. The Baltec fleet is remaining engaged with the attacking subcap fleets off the Keepstar.

1650 It seems that the attackers may try to reinforce the shield. The fighters are still arriving on grid, and the shield timer is now repairing, 14 minutes to go.

1655 The subcap fleets seem to be heading towards the Keepstar. Keepstar is still repairing, it is at 9 minutes. Fighters are still coming into the grid while the Imperium are trying to pick them off as they land.

1700 Repair timer on the shield is at 3 minutes. Boat is running around the field trying to bomb the fighters before they arrive at the Keepstar. The Keepstar grid seems to be clear of subcaps. 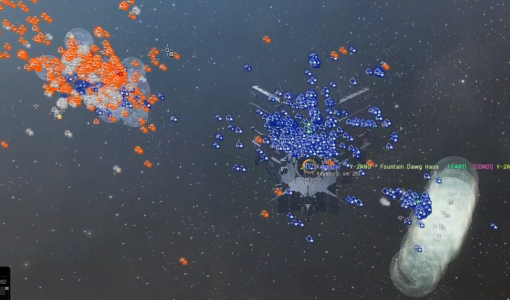 1705 A fight is going on at the ZXB-VC gate with the fighters.  Boat is explaining over on INN Twitch how his bombing run against the ravens was successful because an NC Rapier came out of the bubble so he was able to get a probe, and his fleet was able to land at 40km off the Ravens. The Keepstar is paused at 31 seconds to go. It seems the Imperium is shooting at its own Keepstar.

1710 It seems the defenders are successfully reffing their own Keepstar. This will allow for them to prevent this turning into an all night shield shooting fight, as well as defining when the next armor timer is. It looks like the attackers are withdrawing from the field.

1715 Keepstar is still paused. It looks like the fight is now on the gate, with subcaps and carriers both engaging. 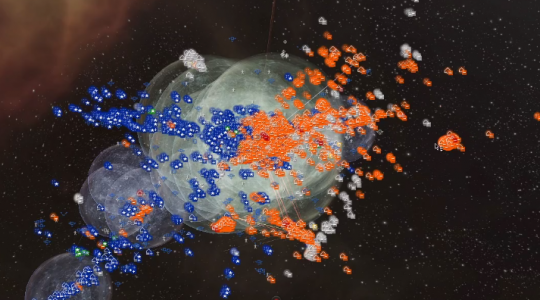 1720 If everyone could just leave the system so the shooting the shield doesnt happen in Tidi, that would be great. I am wrapping up the liveblog. If anything kicks off, we will keep you updated, but for now it seems that the Imperium are reinforcing the shield very very very slowly, while subcaps and carriers are slugging it out on the gate into Delve. At this point in the Battle Report updating, it seems that the ISK was traded fairly evenly, with it showing 71b on each side at present. Head over to the Meta Show later this evening where Brisc Rubal and The Mittani will be telling the tale of today.