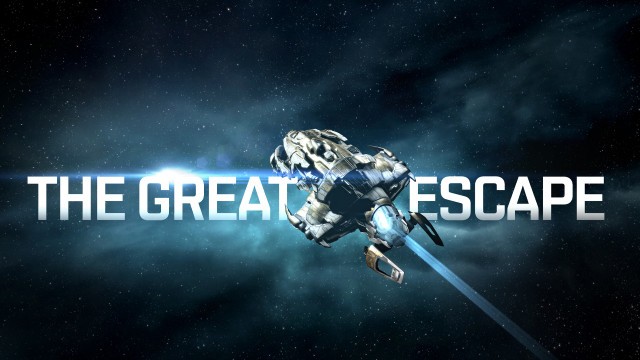 On Tuesday, May 18, CCP pushed the ‘Great Escape’ patch live on Tranquility. Great Escape is the update containing the changes to Warp Core Stabilizers and Interdiction Nullification.

After only six days of live testing on Singularity, the update saw passive interdiction nullification added to all shuttles. At the same time, CCP removed it from Interceptors, Luxury Yachts, and Strategic Cruiser subsystems. Instead, nullification moves to an active module, available for a small number of ship classes. As well, Warp Core Stabilizers also become active modules.

The roll-out was not without problems, however. The Restrained Interdiction Nullifier module went live still able to be fitted to Stealth Bombers, despite that change being killed during the testing cycle. In addition, BPOs for the new modules were not seeded ahead of time, so for several hours, there were no nullified combat ships in New Eden.

Shuttles, as well, have run into a hitch, as none of them currently display any indication of bubble-immunity. Testing on TQ, however, does indicate that the passive bubble immunity works.

What does not work with this patch is some ships that previously had multiple Warp Core Stabilizers fitted. With these changes, the newly-active modules have a limit of one per ship. Any ship that had multiple WCS fitted cannot undock until properly refitted.

This created an unforeseen issue. Ships docked in any Upwell structure that does not have a structure core cannot refit. So anything docked in an un-cored structure with multiple WCS cannot undock until refit, and cannot refit in that structure. CCP is aware of the situation and urges anyone trapped this way to file a stuck petition:

Whether these changes will ultimately prove good or bad for the game remains to be seen. What is already known, though, is that between the changes to interceptors, and people being trapped in un-cored structures, this patch will impact a lot of people in a lot of ways. Feel free to share your thoughts in the comments below.