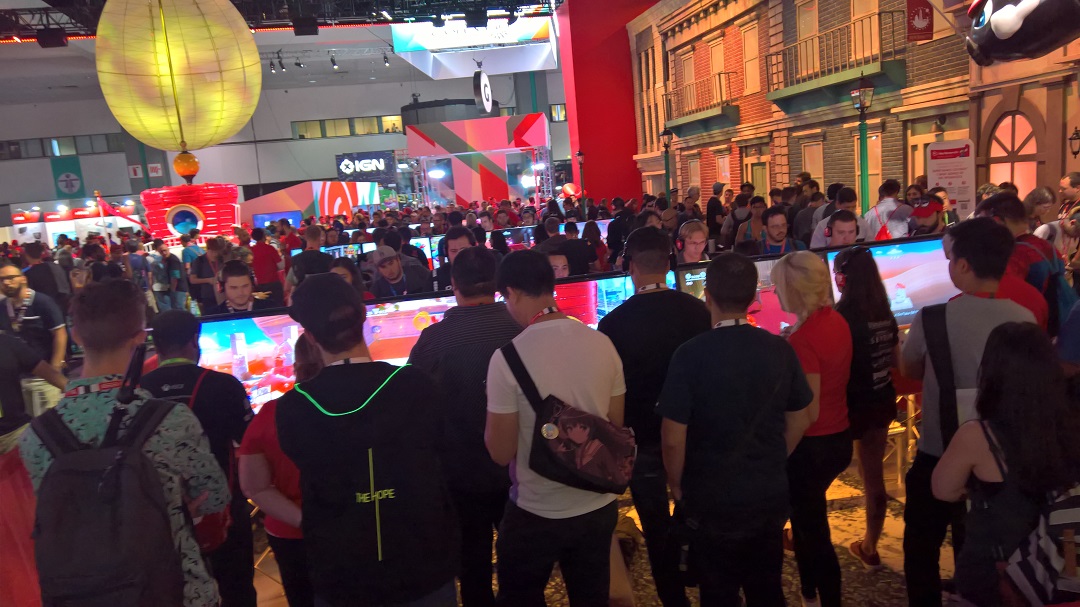 There are plenty of articles about the “best” of the Electronic Entertainment Expo—this is not one of them. Instead, this article avoids the opulent displays of the well-known companies and explores the cheap seats of E3.

One of my favorite exhibits at E3 is always the IndieCade Showcase, which is put on every year by the International Festival of Independent Games. Every year this group curates and promotes artists and designers across all genres of interactive media. This year they brought us gems like Virtual, Virtual Reality by Tender Claws and CHKN by Katapult.

Virtual, Virtual Reality is a linear narrative about a human who spends their days providing companionship to artificial intelligence constructs. Eventually rebelling against the system in an effort to burn it to the ground. Virtual, Virtual Reality is available now on Google’s Daydream platform. CHKN is an open world crafting and survival game where you build and animate fantastic creatures using Life Blocks. It aims to give the player unprecedented control over their creations. CHKN is available in early access on Steam. 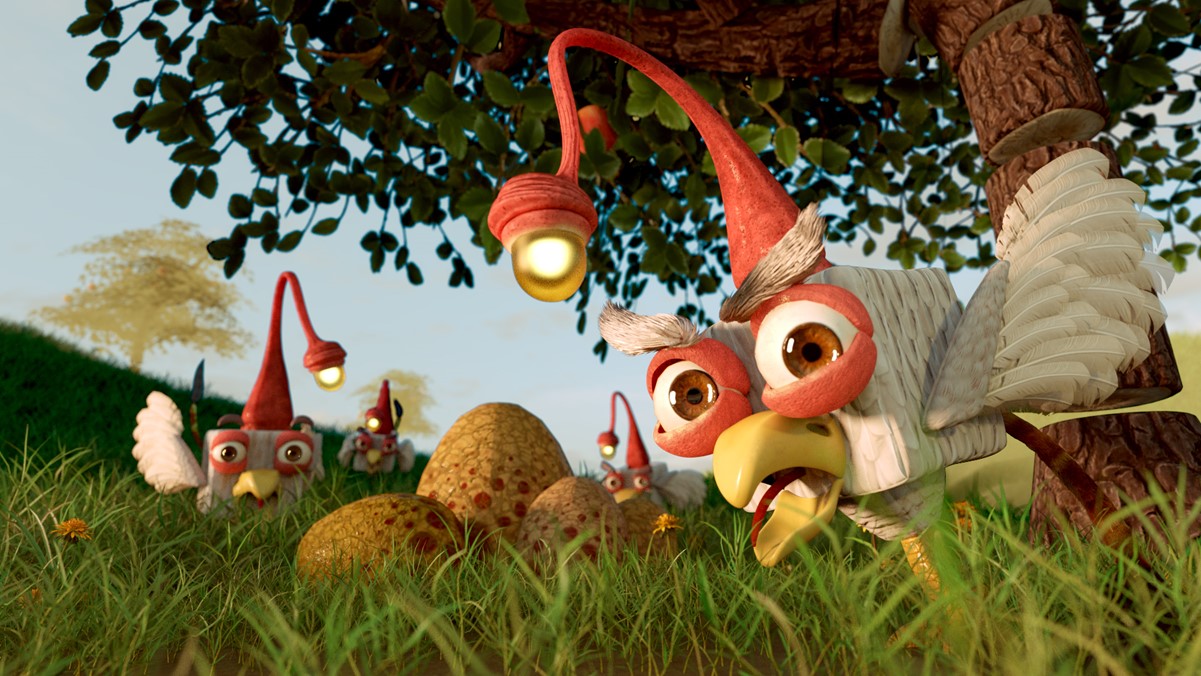 Also high on my list of must see attractions is the art exhibit hosted by the Academy of Interactive Arts and Sciences. Every year they honor video game artists who take the interactive entertainment art form to the next level. Three of my favorites are City of Progress by the League of Legends team, Alley by Marcin Surma, and The Legend of Jingwei by William Wu.

Founded in 1992, the Academy of Interactive Arts and Sciences holds the D.I.C.E Summit every year. The summit presents the Interactive Achievement Awards honoring the best offerings in computer and video game entertainment. This year the Into the Pixel collection was auctioned off on eBay.

The Pro Vs GI Joe exhibit brings a military encampment to the show floor with tents, an occasional Humvee, calisthenics, and vendors with military branded swag. It’s a good place to watch sports professionals and our military men and women share some friendly competition. This year LucidSound was there with a limited edition camouflage over-the-ear headset that was surprisingly good.

In 2007 the Pro Vs GI Joe program was founded to support the troops. The program pits professional athletes and military personnel in head-to-head video game competitions. Pro Vs GI Joe expanded into the Joint Forces Initiative, which provides multiple programs in support of our military. 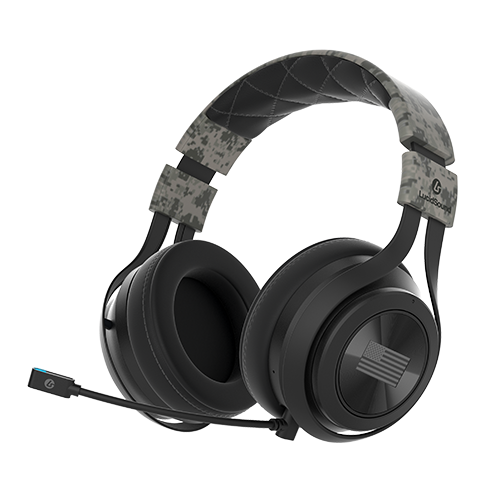 Games of The State

Every year one or two state funded organizations have booths tucked away in some obscure corner of the show floor. It is always fun to go chat with them and feign interest. This year the China Press and Publication Pavilion had a booth at the show. It was empty.

If you normally take the concourse to travel between the west and south halls, you may have missed the army of Los Angeles’ best food trucks in the alley between the two halls. It is a good place to grab a bite, smoke a fag, or get some fresh air. Although with the sweltering heat this June it was definitely not a place to chill.

Although they have been absent at E3 for the last couple years the Videogame History Museum deserves an honorable mention in my list of odd things at E3. Their collection features some of the oldest video games in existence including a working Doctor Pong unit. Their exhibit is always interesting and I do hope they revisit the E3 Expo soon. 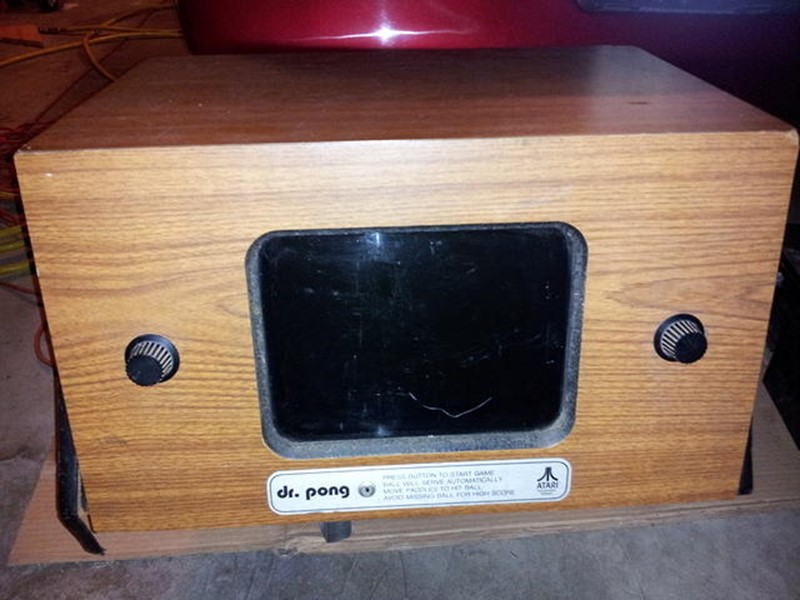 That wraps of my list of odd things to see at E3. If you find yourself in Los Angeles in June, I encourage you to find a way into the show.