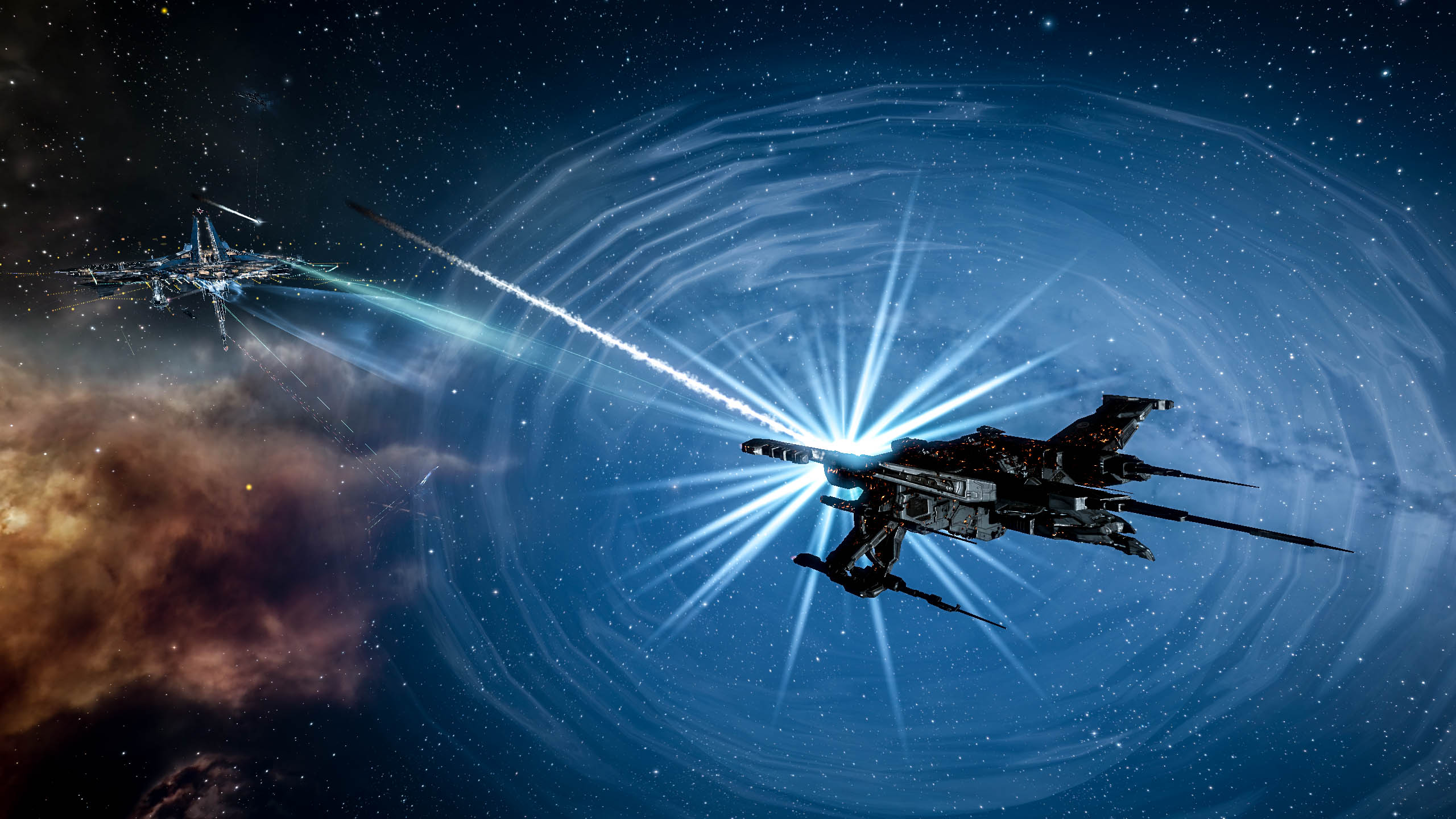 At the moment there are two main factors in judging who owns sovereignty of a system.  The first is the official method of Fozziesov which requires you to drop an iHub.  This is what allows you to have your alliance name on a system and grants players quality of life improvements.  The second way is completely unofficial, having a number of citadels that your alliance can stage and operate from in an area.  In practice, this is a much better indicator of who truly controls the system.

Controlling an iHub is much like marking a tree in the woods and walking away.  It sends a message to others that you own it, but it is far from permanent.  Another alliance can easily set up in your system and just wait till you are no longer able to come back regularly and reassert your claim.  The iHub can be virtually ignored till flipping it is no longer much of a hassle.  Very few players will actually say that they enjoy the hunting for nodes across a constellation.  Even people who benefit from the current mechanics don’t say, “I want to log on today and entosis some stuff!”  Originally the idea was to spread out fleet fights, but this has failed.  Most serious entosisers are in cruisers that sit 150km off of the node and can only be caught by bands of frigates.  This mechanic does not encourage fleet fights, in fact it is quite the opposite.

Domination of citadels tends to be what actually allows a group to live in an area.  The mechanics around the new structures have their own problems though.  An Astrahus is fairly cheap and dropping a couple of them at the same time usually ensures that at least one of them will make it online.  Once the citadel is active, it can survive for three weeks without any effort from the owners (This is its own problem that I will not be addressing in this article).  This means that for the cost of a few billion isk, a group can almost guarantee themselves a sub-cap beachfront.  While some people may scoff at the idea of sinking a few billion isk into getting a foothold, this is a relatively small cost for any serious group of players.  In general, if a group can’t afford to risk that much, they probably aren’t ready to try and hold sov by themselves and defend it properly.

If you need citadel superiority as well as an active iHub to have a solid claim on a system, why not combine them?  Change iHubs away from the current fozziesov and have them follow citadel defense mechanics.  Keep it so that only one of these new iHub citadels can be anchored in a system at a time.  It will have a timer to online with a window for others to attack it, same as any other citadel.  This will return things to a single point of conflict that allows for fleet fights instead of interceptors and nano-fit cruisers.  Aspects of fozziesov can even be included in a way that actually makes sense.  Maybe have the defensive tank of an iHub linked to the system’s ADM, a higher ADM means a higher damage threshold.  This maintains the importance of living in a system to provide defensive bonuses that are the key to Fozziesov.

But what about the five man alliance that can currently take sov but might struggle with hitting the damage minimum?  The harsh truth is that they probably shouldn’t be trying to own sov right now.  We need to stop and think; just because they can do it doesn’t mean they should.  If anyone really wanted to take sov away from a small group under the current mechanics, they would just drop a few citadels and make the space inhabitable.  The idea behind fozziesov was fine, but it missed the mark in execution.