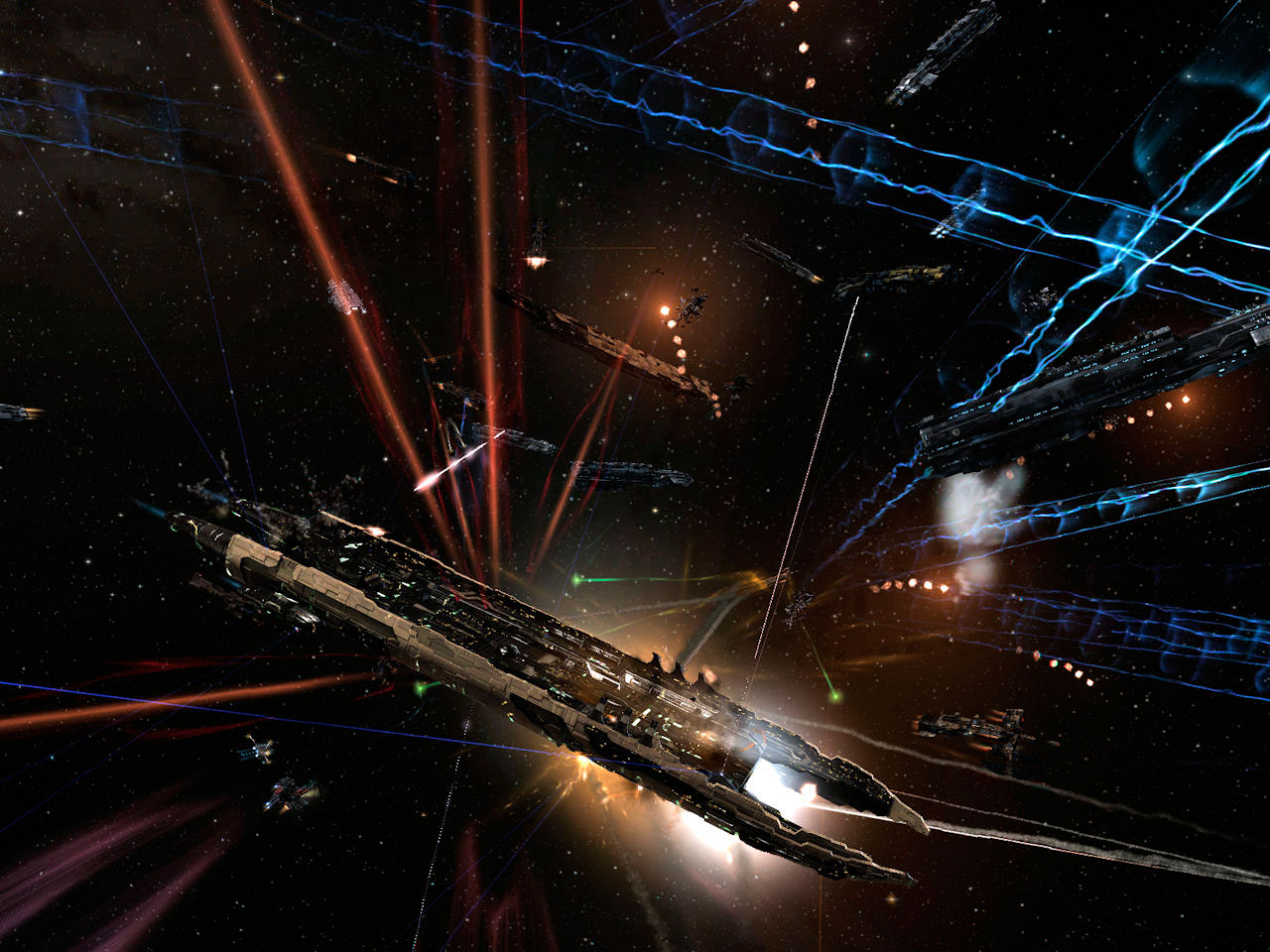 Melmaniel, October 26— At approximately 2100 UTC, a fleet of Shadow Cartel ships headed by titans and supercarriers have engaged Snuffed Out in the lowsec system of Melmaniel. So far, Snuffed Out has taken the vast majority of the damage, with over six supercarriers down at the time of publishing. While the cause of the fight is not known at this point, the losses in the system have been overwhelmingly taken by TISHU, and the majority of the carnage took place in a matter of minutes.

I'm a kiwi who's been involved in print and digital gaming media for ages.