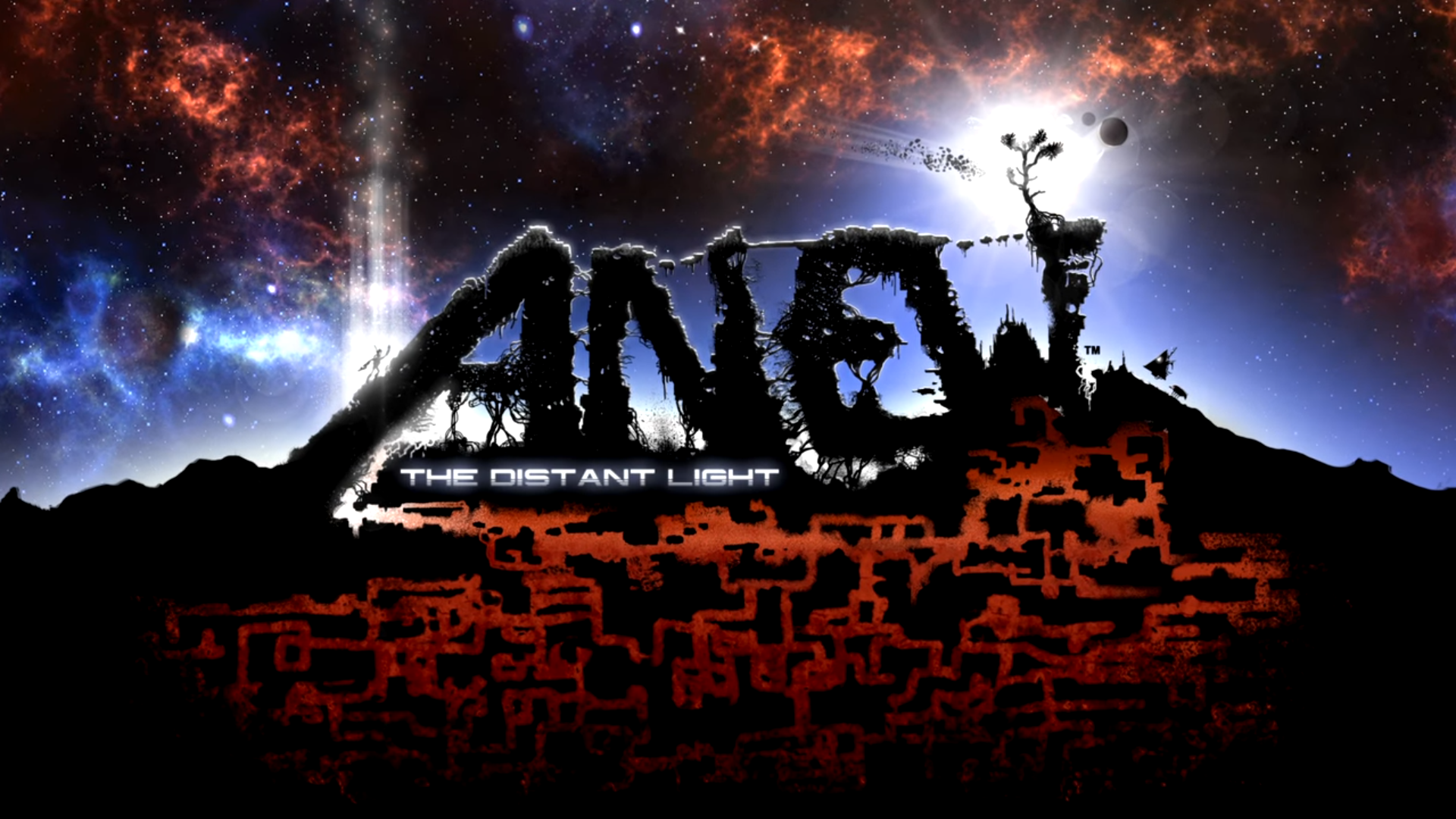 Both Metroid and Castlevania have thoroughly defined the genre that carries their namesake. With hallmarks like adventure, puzzles, platforming, constant incremental progression, and epic stories, these two franchises have stood the test of time and created a hunger for similar titles. And high expectations have pushed subsequent titles in the genre to be bigger and better.

So, when a new Metroidvania comes along, I sit up and take notice.

The game is the brain child of Steve Copeland, Wilbert Roget, II, and Jeff Spoonhower – veterans of the gaming industry. Confident in what they have so far, the trio recently set up a Kickstarter campaign (they’re also on Steam Greenlight) to fund the rest of the development process. They’re only asking for a modest $30K, but what they plan to deliver for so little an amount boggles the mind.

A:TDL promises as much, if not more, than many other Metroidvania games. And there are so many details on their Kickstarter page that I would undoubtedly leave something off if I tried to list them all here.

Then, there’s the trailer:

A unique art style, high-quality music, and involved gameplay come together into a seemingly complete package. The trailer, alone, is enough to pique the interest of even the most casual Metroidvania fan.

I’ll definitely be keeping my eye on the title as development progresses and will be sure to report on any significant updates in the near future.