The first weekend of Alliance Tournament XIV has concluded. The Alliance Tournament is the culmination of hundreds of hours of work for 64 teams in an annual competition that has its participants risk billions in a series of matches to find out who is the best of the best. Teams are given 100 points to spend on up to 10 ships. All matches take place on Tranquility and showcase individual pilot skill, long time rivalries, and the propaganda war that takes place through ads. Brackets can be found here. The past Alliance Tournament was riddled with controversy when it was discovered that The Camel Empire and Warlords of the Deep colluded to fix matches in AT XIII.

A total of 358 billion ISK was destroyed, including 18 flagships and one limited edition Etana. In the Alliance Tournament this year teams are allotted 100 points to spend on up to 10 ships, while in the past teams could bring up to 12 ships. Other notable rule changes include the banning of remote capacitor transfers, effectively neutering tinkers, the banning of all Tech Two drones, and a two-point reduction for all Blood Raiders ships. A full list of the rules can be found here.

The most valuable ship lost this weekend was an Etana piloted by Tinkeng. This marks the second time he has lost an Etana in the Alliance Tournament. The Etana was lost to Complaints Department, which ultimately lost the match against Pandemic Legion. With the rule changes on limited edition ships, teams are only allowed to bring one per match. Etana’s are very strong as you can bring them when T2 logi is banned out, they have a greater rep amount and tank, as well as greater rep range. On Tranquility, they have the option of bringing a covert ops cloaking device.

Missiles were one of the most common weapon systems for a team to field because of the burst DPS rapid launchers can provide, selectable damage output, no capacitor requirements, and the ability to project across the arena extremely well. Other common composition archetypes include artillery alpha as made famous by this Hydra Reloaded ad in Alliance Tournament XII, and blaster rush setups. Several teams attempted to bring “tinkers”, or high-resist battleships supported by Tech 3 Cruiser logistics, but none were particularly successful in large part thanks to the difficulty that T3 logi has with maintaining enough capacitor to run its remote logistic modules or local tank without capacitor transfers.

The weekend was largely without controversies. Technical difficulties in one of the two tournament systems lead several matches to being delayed and being made up the next day. Alliance The Bloc chose to withdraw from the tournament, seeding their position to Galaxy Spiritus. Finally CCP chose to move Complaints Department’s team after a delay in their warp in.

Stream recordings are available: the first ISD stream, the second ISD stream, and the Eve_NT stream with commentary

Fitting with the Blood Raiders theme, the ship prizes this year are the Caedes and Rabisu. Both include a corpse bay, covert cloaking ability, and very strong bonuses. The Rabisu in particular is expected to be very valuable as it will be a very powerful logistics ship. A full write-up on the ships and their stats is available on TMC. The nosferatu bonus combined with the armor repair activation cost reductions will make it very easy to keep reps cycling under pressure. The Caedes is a stronger Cruor with more damage, better tank thanks to an extra low slot, covert ops capability, and a nos/neut falloff range bonus. 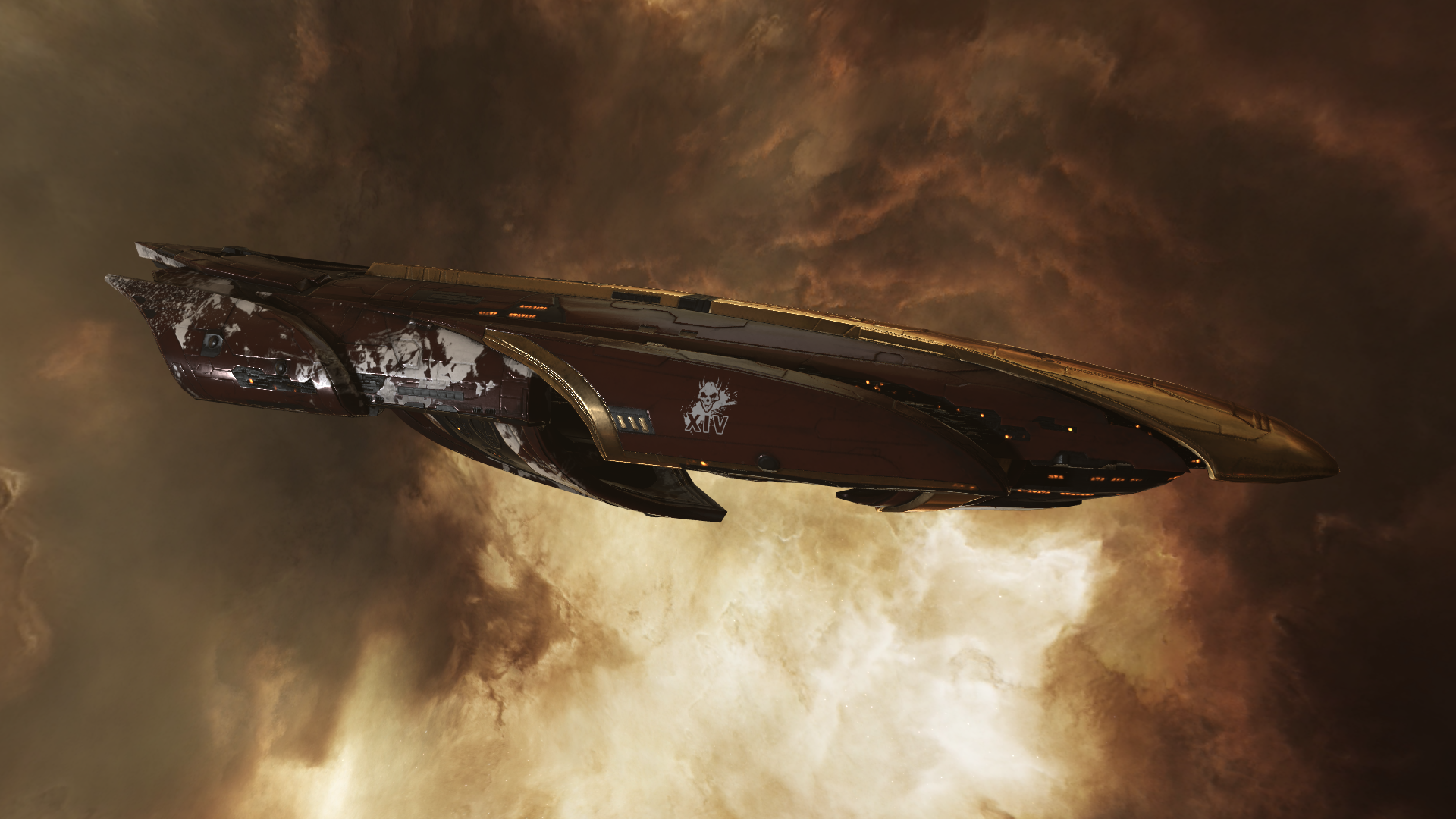 With only 24 teams remaining, the stakes will be high to secure a top 16 finish doubling their amount of PLEX won to 10, and securing even more Blood Raider’s SKINs. The schedule for the first day of the second weekend can be found here. The next weekend will be streamed with commentary by both CCP here and Eve_NT here. Both will have their own observers on field and commentators.

Tune in to see who will emerge victorious starting on October 8, at 1500 Eve Time!