CCP has announced a new skill point campaign following “Skilling is just a means of Communication.” The new event, “Skilling in the Abyss,” is the first skill point event as part of the Eclipse Quadrant and will run from 11:00 UTC on April 28 to 11:00 UTC May 4. During this event, players will receive “increasingly deadly daily challenges where you will have to kill either Abyssal Drones, Drifters, Sleepers or Triglavians in Abyssal Deadspace.” 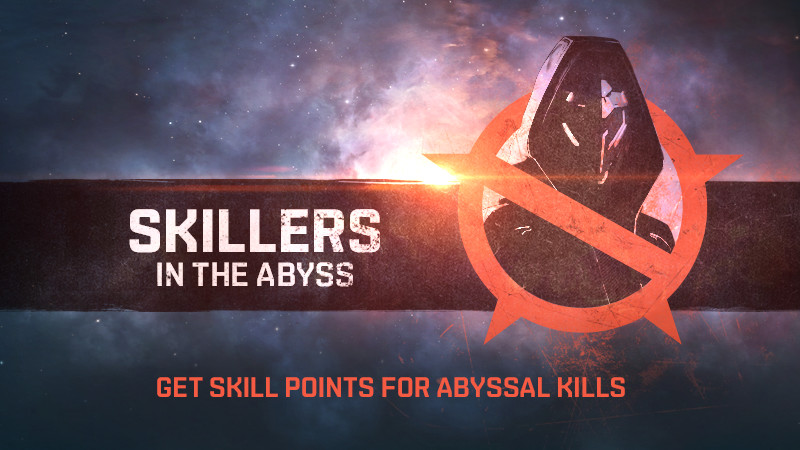 To participate in the event, players just need to have Abyssal Filaments on hand. The Filaments can be bought on the market or found in various data sites, as well as inside Abyssal Deadspace. Incomplete challenges will reset at downtime and “do not need to be completed in order.” 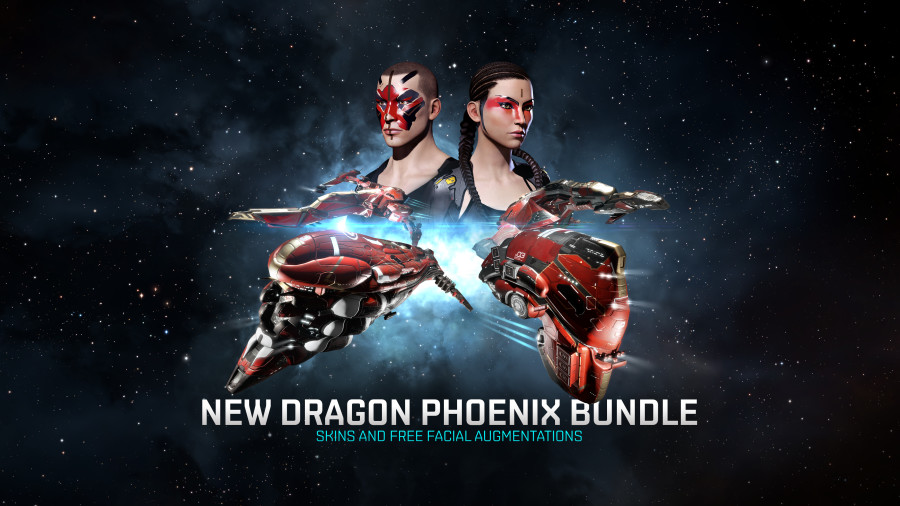 CCP also announced a new skin bundle that will be available on the New Eden Store until 11:00 UTC on May 26. The Dragon Phoenix bundle was introduced in order to “celebrate the relaunch of EVE Online’s Serenity server in China.” Players will receive the Dragon Phoenix skin for the Gila, Ishtar, Brutix and Cerberus, as well as a Men’s ‘Vermillion Dragon’ Facial Augmentation and Women’s ‘Crimson Phoenix’ Facial Augmentation. The bundle’s prices is set at 440 PLEX, with the augmentations as a free bonus, however the skins can be purchased individually for 110 PLEX. The augmentations will initially only be available via the bundle, however it is likely that they will eventually become available on the market as players purchase the bundles.