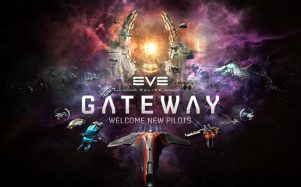 CCP announced today the beginning of EVE Online’s third Quadrant of the year, the Gateway Quadrant. Gateway brings at the beginning enhanced experiences for new players which were first announced on August 24 and have been in testing on Singularity…. 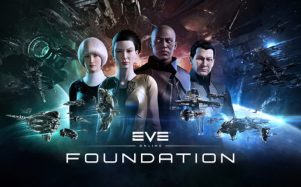 In a May 3 devblog, CCP announced their new Quadrant, Foundation—which began the next day, May 4. The theme: “[C]elebrate the identity of the four Empires of New Eden, as well as the incredible 18 years that have passed since…