Winter is coming, and we are sobering up from a wake of all the drunken revelries we have just been through, whether due to tragedy or celebration. The last few months have been a time of extremes. The Imperium has celebrated the end of the Casino war(1), and alpha clones(2) are about to breathe new life into the game. At the same time, our faith in the community ties between all EVE players have been shaken by things like the drama of the Olivia scandal.(3)

The emotional roller-coaster followed the EVE community to Vegas, which ended on a high note with plenty of partying, and Porkbutte’s take on a “This is EVE” video(4). Just as everyone was trying to come back down, and even before the hangovers had resided, we got hit again, this time with the death of one of our own: the screen-filling in every way Jeff “Big Country” Waltman. Capsuleers from all corners of New Eden put their politics aside and came together to support Big Country’s family in a way that few other internet communities would. EVE might be tougher than a rugby game in late fall, but when we are off-field, we are surely one of the best nerd communities in the world.(5)

Barring further tragedy, I believe it’s time to sober up a bit. We are getting back to business as usual, or rather business as it used to be usual, all the way back to the era before Casinos entered the game to eat your spare ISK. In the latest Talking in Stations show(6), Aryth reminded us that now money generated in EVE’s natural ecosystem is where the game is at, and with structures getting rolled out even this is changing. We are in for a bumpy ride in the markets, and only those with a long perspective have even begun to plan for it. How big the impact of having made “Mining Great Again” will have, and how much raw material the wrecking machine will consume, is still up in the air. 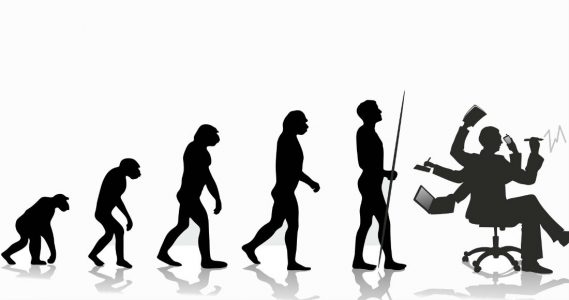 We are on the cusp of a whole new normal – Alpha clones are coming! While it is likely we are overestimating the number of new players that the game will attract, we are still going to see a growth spurt as EVE heads towards its fourteenth birthday – positively ancient in MMO terms.

In the Aryth interview, I voiced my frustration at the recent, sweeping changes from CCP. EVE has always been a complicated game, where things were always happening somewhere in the game, and keeping up with everything is a full-time task. This year, at least to me, has felt different.

There is a maturation of sorts brewing in EVE’s players, the developers, and in the game itself. My favourite indicator is how the EVE media is ramping up its level of quality and professionalism across the board. EVE-NT’s(7) coverage of the Alliance Tournament(8) was above and beyond what’s expected from “amateurs.” The quality was if not above, than at the very least on par with any CCP-produced coverage of the event. As players, we are maturing and taking an even bigger stake in EVE as a game and community, and I hope CCP will realize the value of this and adapt.

As I try to come to terms with all the above, which is far from an exhaustive list, I feel comforted that we are not playing a game that is dying. changing again, yes, but we are not ordering a requiem just yet. I often get the need of one of those famous EVE breaks, and going into my fifteenth year of playing EVE, I am often puzzled at why I can’t just walk away, or why I should not at least rein in my engagements. I even considered not going to the next Fanfest, even though I had planned it, but that choice was made for me by everything I’ve talked about here. Especially the Porkbutte video.

We are not just playing a game; we are partaking in something so much wider and more transcendent. I am starting to accept that as Dirk said, I might end up playing this game for at least another ten years…If not even until I am in some retirement home, wearing a VR interface, and sustained by a lot of tubes.

Just like the connectors and VR hookups supporting capsuleers in their pods. 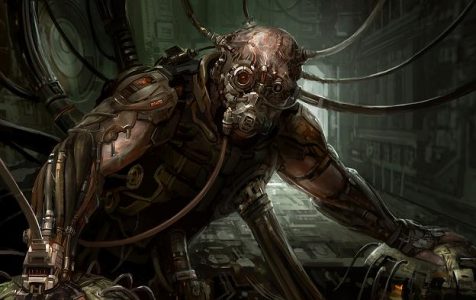