Removal of Outposts – Changing the landscape of Null 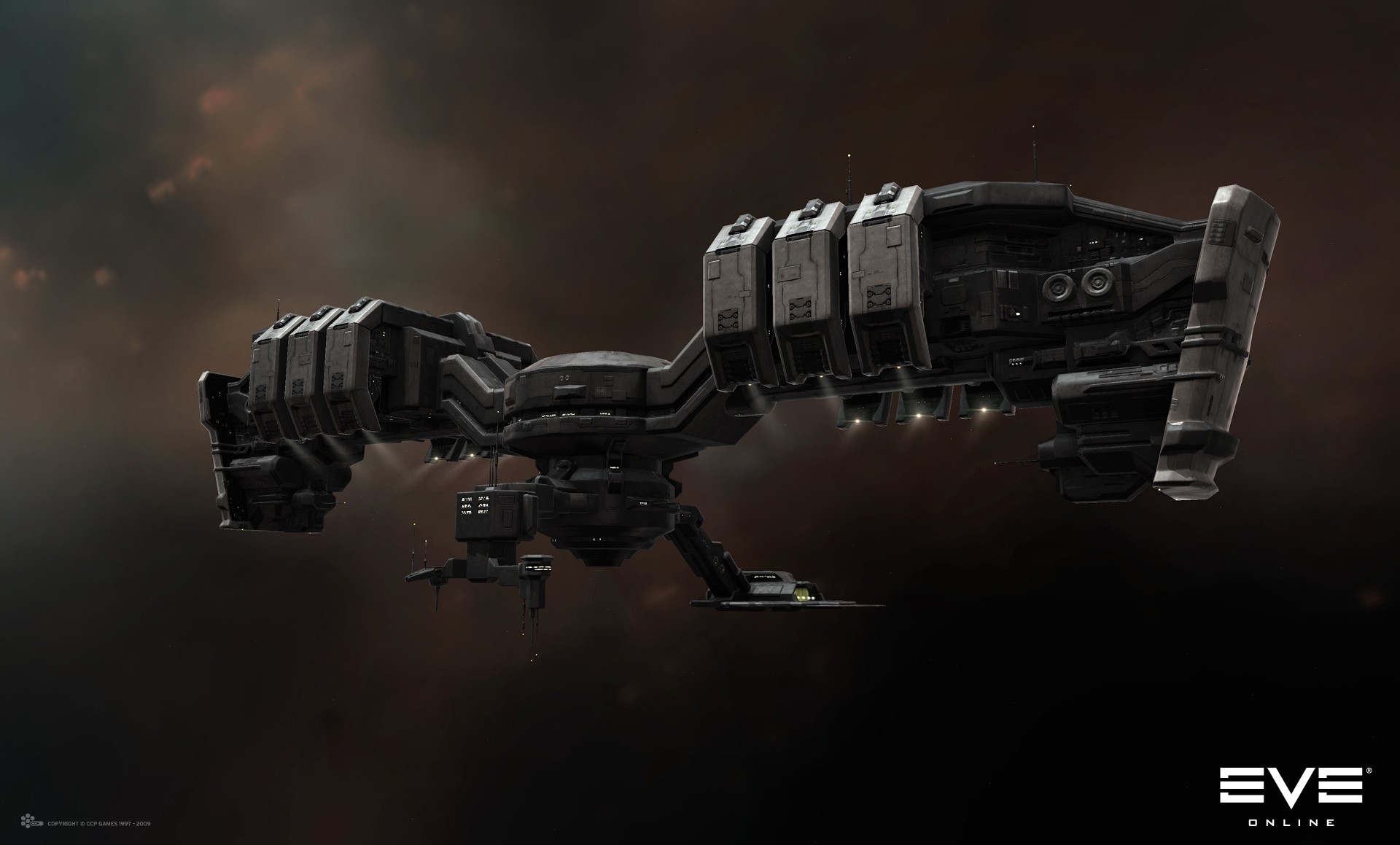 CCP will be removing outposts from the game and converting them into special edition Fortizars. These represent the second faction citadel introduced into the game, the first being the Palatine Keepstar, and will again be limited to the number of outposts currently in the game. These new Fortizars also come with a special edition faction rig. The rig that is added to the outpost will depend on what upgrades are installed when the stations are converted sometime this winter. 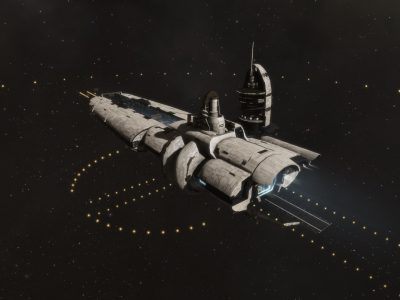 One of the new Fortizar models

The last outpost to be deployed was S-E6ES III – SXS’s Home by Fraternity. No new outposts can be built and CCP has not yet announced plans to convert existing outpost eggs or blueprints.

While we do not know any concrete details on the numbers, the faction citadels will get various bonuses: Minmatar will get a bonus to reprocessing, Amarr to manufacturing, Caldari to research, and Gallente gets extra service slots and fuel use. The Immensea Citadels will get “extra defensive benefits, hitpoints and slots as well as milder versions of the bonuses from the other four faction citadels” making it likely to be the most valuable.

More than meets the eye

Converting outposts to citadels will bring two huge changes: the ability to destroy them and asset safety. In the past, if you wanted to lock someone’s assets up, you would have to take the citadel and restrict docking permissions. This would ‘deadzone’ it and the only way to recover assets was to firesale them, evacuate them with a spy, or retake the station. If a holding corp was used instead of simply being conquered and held the only option would be to recapture it. An example of this is R3P0-Z in Outer Passage that was taken by PL and dead-zoned for nearly 2 years. Now capsuleers will be able to pay 15% of the value of assets in the station to have them moved to the closest lowsec station.

Not only does asset safety make previously locked assets accessible, it makes it practical to evacuate high-volume items that otherwise would not have been worth it such as minerals or assembled ships. No one outside of CCP knows the full value of items that are currently locked in outposts inaccessible to players, but there is almost certainly trillions of ISK locked up. Asset safety will also benefit players who left the game with assets in 0.0 space. CCP has traditionally moved a ship’s worth of items to the nearest lowsec but will no longer need to do so.

Beyond the Outpost, for a cost

Because the new faction citadels will be limited, they will likely be extremely valuable depending on how strong their unique bonuses are. The number of faction citadels in the game will be limited and while they will be able to be moved, doing so will destroy their unique rig bonus. Many invading alliances may choose to strike a deal with the owner of these citadels so they can keep these bonuses intact. Taking down a citadel will destroy any clones inside and their implants. This could pose an issue for returning players who logged off with high-value implants.

The difficulty with which citadels are destroyed (three reinforcement timers, damage cap, and invulnerability), combined with the ability to use asset safety to move assets to another citadel in the system at no cost, will make full-evictions much harder. While alliances will still have a single staging citadel, there will no longer be a single point of failure in storing combat ships.

Additionally, citadels can be deployed as a forward staging post—acting as a safe and providing defensive capabilities while on-grid. This happened in the battle of M-OEE8, where PL set up a Fortizar on which to tether supercarriers while seizing Circle-of-Two’s Keepstar. That Fortizar can be seen in the background below: 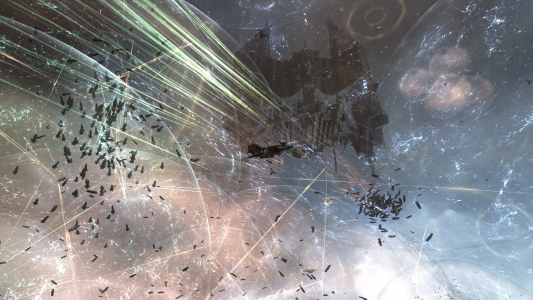 For a long time, players have wanted to be able to destroy whatever CCP turned outposts into. While stories of important outposts and past staging systems will eventually fade as they get destroyed, the surviving ones will continue to become more and more valuable as time goes on.