Overwatch – Year of the Rooster Event 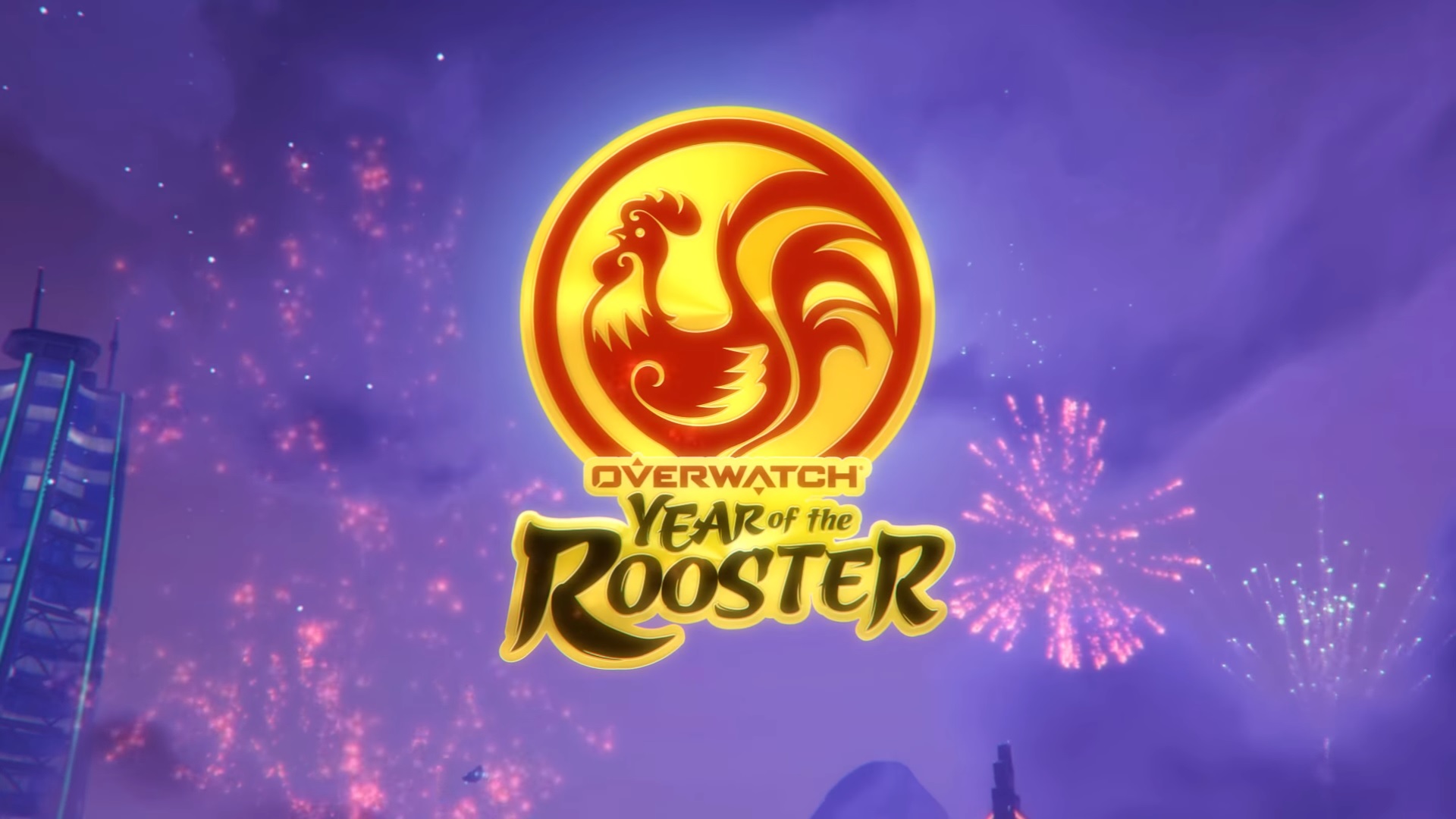 This year promises to be a great year for gaming. And Overwatch is no exception. The game released last year to rave reviews, and since then, Blizzard has been hard at work refining and expanding the already fantastic title.

And they’ve continued that trend in 2017.

Starting January 24, and running through February 13, Overwatch is hosting an event to celebrate the 10th year in the Chinese Zodiac Calendar – the Year of the Rooster. As such, Blizzard has prepared a myriad of new costumes, emotes, and sprays. There’s even a new game mode! 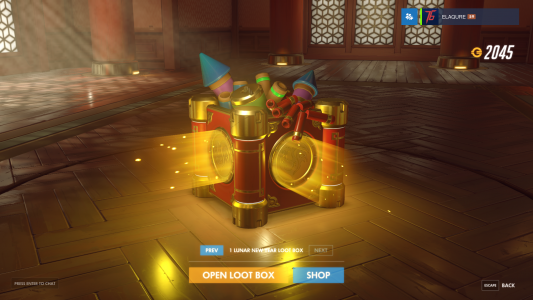 Just for logging in, players are gifted a “Lunar Loot Box”. Matching the Year of the Rooster theme, the loot box is likely to contain, at least, a few offerings from the new item set. There are quite a few available, but duplicates still tend to show up. Even so, opening loot boxes is as entertaining as ever!

Worth mentioning are the new costumes for Mei and D.Va. Both are fantastic, and one of the two is featured on the main menu screen each time the game is loaded. 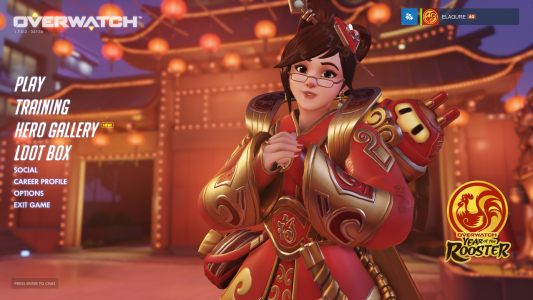 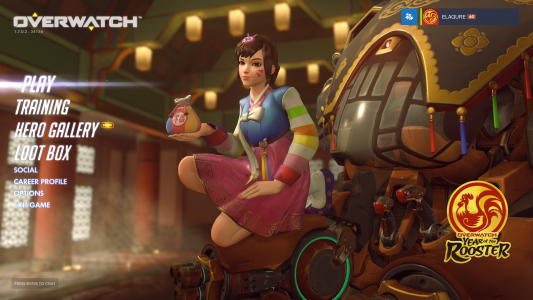 (Finally) A New Way to Play

With all of the additional character content comes a new brawl – Capture the Rooster (essentially, capture the flag). For now, the new mode is limited to Lijiang Tower, but I imagine that it will migrate to other maps in the future.

Capture the Rooster utilizes the Lijiang Tower levels in new and interesting ways. Slight changes have been made to each map in the series to allow for multiple paths to each flag. This means that matches are a frenetic balancing act of attack and defense. Too much of either can easily tip the game. Out of the matches I played, none lasted more than ten minutes, but all were equally enjoyable. Even when I found myself on the losing side.

Worth A Cock A Doodle Doo? 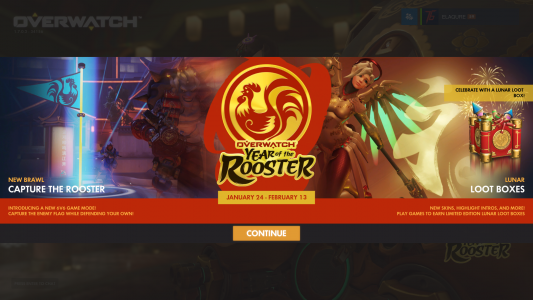 As with any Overwatch event, the new items will require a bit of grinding to acquire, but the Arcade makes gaining loot boxes a bit easier than it has been in the past. Even so, a few of the new character items are definitely worth having (I’d love to get my hands on the new Zenyatta skin).

Capture the Rooster is a welcome addition to the current roster of game modes, and I’m excited about the prospect of seeing it extended to the other levels. It’s an excellent offering that comes as close to scratching the “deathmatch” itch as I feel Overwatch probably ever will. For some, it’s worth a try. For others, it will be a new staple.

Already, the Year of the Rooster is looking pretty good!