Nvidia Ansel – a screenshot of the future?

Nvidia makes some of the most powerful graphics cards that money can buy. And while AMD has been catching up technically (even more so with their newest Vega chipsets), Nvidia has taken steps to pull away in other ways.

Sheer power used to be the metric by which the company gauged their cards. To a degree that’s still true, but it’s very much worth noting that owning an Nvidia Geforce GTX card these days is just as much about the experience of owning the card than the sheer power they produce for gaming. This became especially clear when the Geforce Experience platform was released in May 2013.

Before then, the onus of maintaining a GPU rested squarely on the gamer. Updating drivers and optimizing performance required a personal touch – something that not everyone was comfortable with. The introduction of Geforce Experience was meant to alleviate that burden. It was the first step towards making computer gaming painless (on the hardware front, anyway).

Since then, Geforce Experience has grown into something far more robust. Apart from driver updates and card optimization, the program keeps track of games and provides a suite of recording and streaming tools geared more towards enthusiasts.

With the release of 10 series cards, another unique innovation was added to that suite – Ansel. 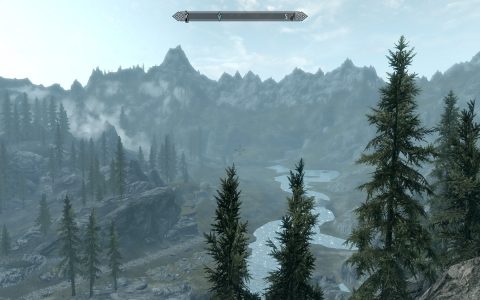 For years, taking screenshots in games was a pedestrian art; something done to document an amazing vista or record an otherwise noteworthy occurrence. Of course, the ability to take screenshots was limited to the player’s perspective, which greatly limited the ability to achieve the perfect shot. 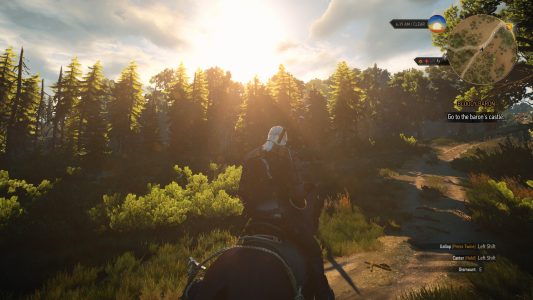 Over time, the taking of screenshots began to shift towards a real art form. Players would go above and beyond the call of duty, tweaking .ini files and pushing games well past the point of stability, to create the perfect shot. But the process of getting everything just right was often a long and arduous process. Yet, even then, there were limitations that stood in the way of all but the most determined photographers. 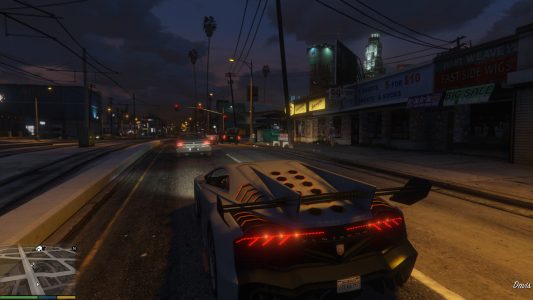 But Ansel aims to change that.

Nvidia Ansel is an advanced suite of photography tools integrated into Geforce Experience. Think of it as a disembodied DSLR camera built into the game. It allows players to navigate freely around the game world and tweak camera settings as they see fit.

The suite is powerful and the options are many.

In the right hands, the results can be impressive (Hint: mine aren’t those hands, but I try anyhow). And Nvidia knows this. Every month, they have a contest where the best screenshot taken in Ansel is rewarded with a Geforce GTX 1080 Ti. 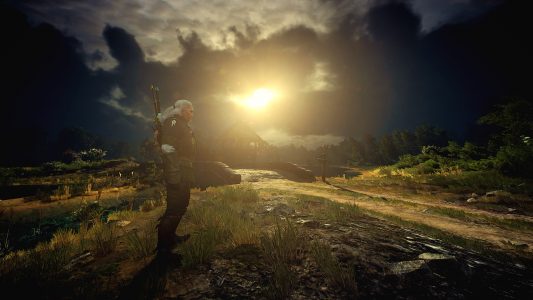 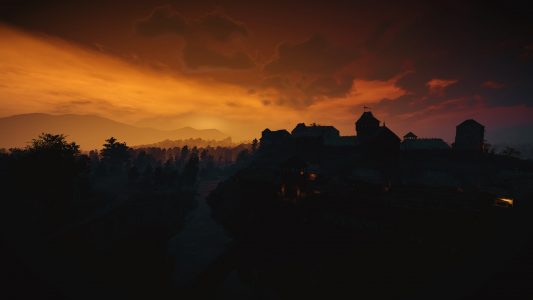 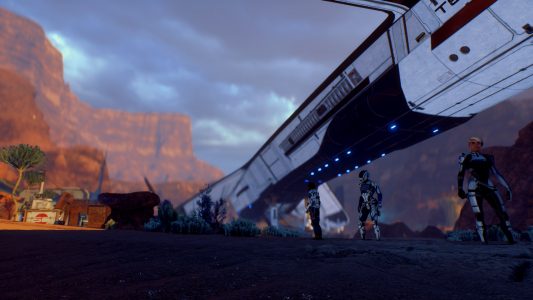 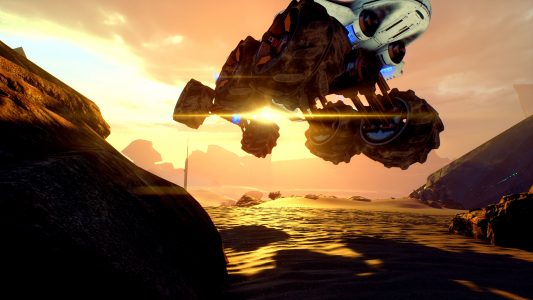 Of course, the toolset has some strings. First, it’s only available on a select list of Geforce cards. Without one of these cards, Ansel won’t work. To be fair, the range of cards supported by Ansel is fairly wide, but considering the games supported by Ansel, only top tier cards (mainly the 10 series line) will be capable of taking shots worth a damn.

And that leads me into the second catch of the toolset: the list of supported games. To date, Ansel is only available in 15 games. Many of these are capable of churning out some impressive vistas (with powerful enough hardware), but others – ARK, for instance – seem like odd picks. Of course, the toolset is barely over a year old, so I’d expect that to change.

Such limitations make Ansel more of a “nice-to-have” (instead of a “must-have”) bit of technology.

Ansel is targeting a very niche market and, even as time passes, I don’t expect its usage to really find mass appeal. For most, taking a screenshot with the press of a single key will be enough. For those that really enjoy putting time and effort into creating art during each gaming session, however, Ansel really raises the bar.

Personally, I like the technology, but find it far too gimmicky to use in any consistent fashion. Just like photo mode in Horizon Zero Dawn, Ansel is nice to have but doesn’t go so far as to redefine the gaming experience. That’s not really the point, though.

Ansel, like Geforce Experience, is all about quality of life. Giving players the ability to record, stream, and optimize their gaming experience in one place is a huge win for Nvidia. And the addition of such a powerful toolset in Ansel only increases the draw towards their side of the aisle (and, at last count, Nvidia held almost 70% of the discrete GPU market).

I expect Nvidia’s continued support of the technology to see it creep into many upcoming titles (a quick glance at their website shows they’re already hard at work on that front). Until then, check out Ansel for yourself if you can. Or check out the contest gallery of gamers who are already utilizing Ansel to the fullest.