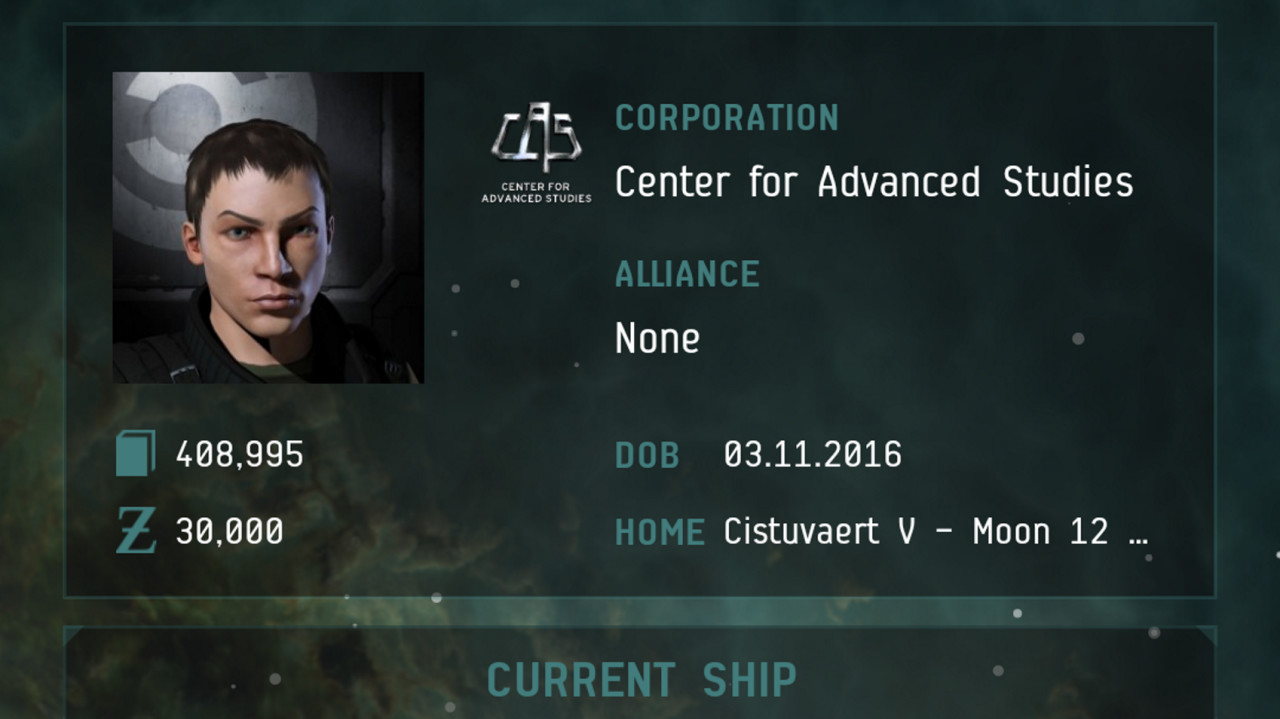 This week on TheMittaniTV, Imperium’s own SkepticNerdGuy reviews the new EVE Online Portal app for iOs and Android. EVE Online Portal was released as a beta version on Android and iOS on November 8. The app allows you to add your characters, view their skills and queues,  their jump clones, and the active ship (spinning is not yet possible). Adding new characters works through EVE’s single sign-on SSO. An activity feed, depending on settings, sends you push-notifications about important events, like receiving EveMail. A neat feature of the new API is the ability to not only view EveMails received, but also send your own. One commentator on Discord has remarked with considerable glee that he now would not even need to log into the game anymore, were it not for him changing market orders.

While the functionality of the app is somewhat well thought out, it is currently very light on features. We would have wished for a more comprehensive set, but are looking forward to its continuing development. We suggest that the app, if it wants to be a useful companion app rather than just a mere tether to the world of EVE, should include the following features:

However, there is one feature that we are very critical about. Redditors have pointed out that the confirmation window for PLEX and Aurum payments is missing. Instead of clicking buy, and then being redirected to a screen where you can select payment options, the app works directly through the New Eden Store.  Something that we have noticed as well: When you have a credit card registered either in Google Play or AppStore, but not with CCP, it will not let you buy PLEX. The way it works now is similar Amazon’s one-click purchases for digital goods without the first-time warning. Whether this would open up CCP to either refunds, or removal of the app from the AppStore, we cannot yet say.

Either way, we encourage you to watch SkepticNerdGuy’s video and let us know what you think of the app either on Youtube or in the comments section below.