EVE Entreprenuership: Press On or Move On? 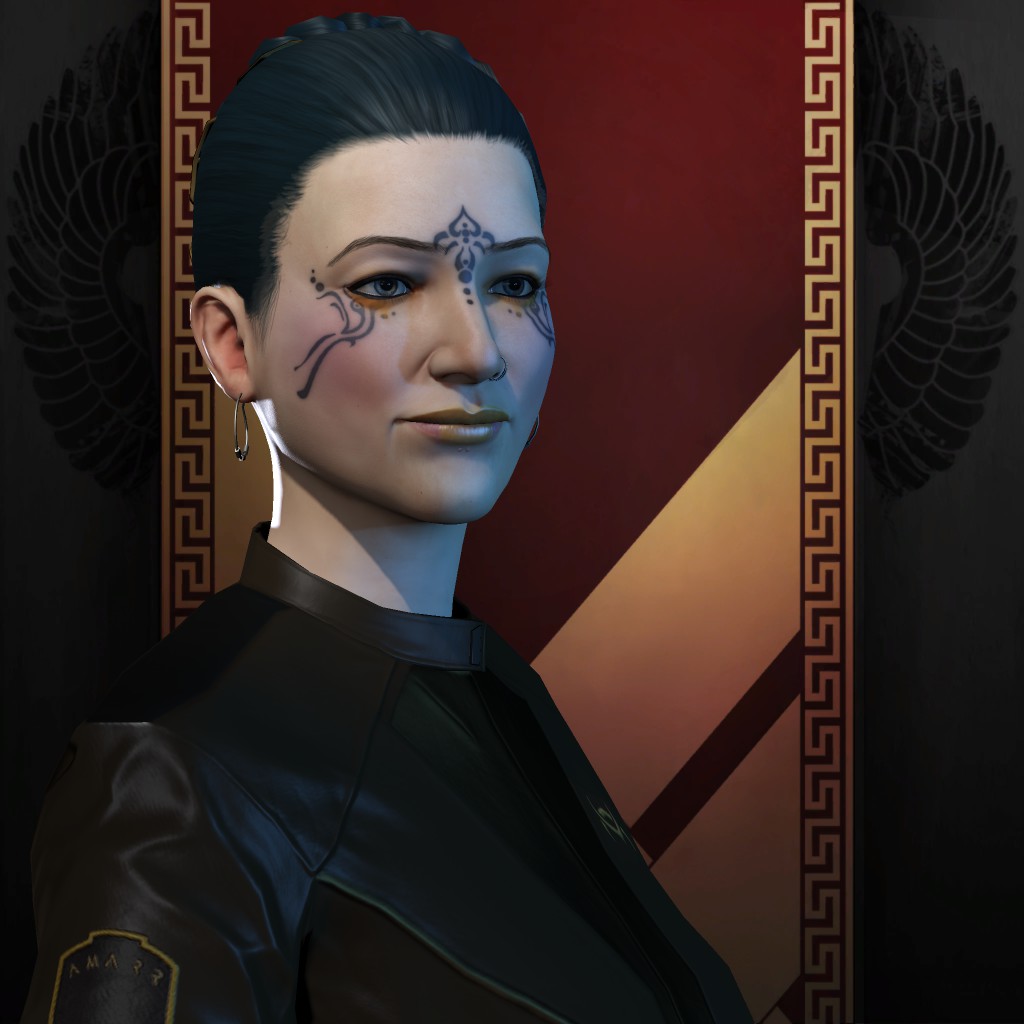 One of the most interesting aspects of EVE is how your adversary one day can become your friend the next. The landscape outside of Empire-controlled space is always changing as alliances vie for control. Pirates work with and against each other in all parts of space. Personally, a once small time CEO joins Karmafleet. How does this all happen? If you are working on something in EVE, when do you know the time is right to press on or move on? This is a complex question, but in this article I will give some advice that will help guide you to a satisfactory decision.

When to Press On

In everything there are defining moments. Whether it’s a tough battle, a disagreement, or a significant loss, there are moments that will test everything that you have worked so hard to bring together. Order and profit are much harder than entropy and loss, so it is always an uphill battle for the gears to turn. You and yours have to give it all you’ve got against many forces that can bring everything to a grinding halt.

How do you know it’s worth it? Economics teaches us about opportunity costs. When you do something, you give up the opportunity to do anything else with that time. So really, it comes down to what you are doing in the first place, if you know what that even is! Hopefully if you have a project and an organization, you have some sort of a plan. Are you working against another group? Are you building up your own? Do you have some bigger initiative you’re working towards? These are some really personal questions, and it can be hard to think about such a nebulous subject without an example. I’ll be using my own experience to frame what could be:

I was hanging out with my small band of pirates in The Carver Club, and I wasn’t logging on much. I was in the throes of World of Warcraft: Legion progression, and my group of close friends in EVE remained the same. Some of our other acquaintances were moving on as our content waned, and Rakanishu Esil totally reset the corporation, kicking everyone, including me, and preparing an alt to hold on to the corporation name and heraldry.

At this point I was getting bored with WoW. I was not part of the clique that controlled the guild I was in so I was getting benched for progression content. My own sense of opportunity cost kicked in, and I decided it was time to focus on EVE. The Ascension expansion was about a month away from release, and I was excited to prep for what could be an amazing change to EVE’s landscape. I told Rak that we would be helping new players and ripping them out of high sec into low sec like crazy, so he invited the core members back and we went to work.

Along with doing our normal recruiting and content, I put together the Carver Club Overview. I campaigned on this document’s mission, vision, and goals both internally and externally. We turned Carver Club Reception into a channel to talk to our potential recruits and pirate acquaintances as a community, not just a passing public channel. These works and my tireless efforts secured me the role of CEO, and I led us towards being fully prepared for the flood of activity that Ascension would bring. We had attracted a small, dedicated team, prepared our local space, and were poised to show some Alphas and new players a great time as CCP ramped up their marketing for the Free to Play crowd.

This is the epitome of a “when to press on” situation. I knew The Carver Club had the right mix of talent and dedication to be a content creator when Ascension launched. I grabbed that bull by the horns, and we did great things. Ascension released without a hitch, and the newbros/ returning players flooded in. We had planned, we were prepared, and we had months of dank killmails, great laughs, in-depth debates, and a roaring community spirit. If you find yourself in a similar situation, do these things to press on and find success:

When to Move On

Like all good things, at some point they must come to an end. Sometimes the culmination of a great achievement meets with a resounding crash that washes away much of what you built. A surge of effort can’t last forever, and at some point your goals and mission can become obsolete. Again, I will give a personal anecdote that ends with my current membership in Karmafleet:

After a few months of consistent fleet content, good times, and interesting people, our organization came into a very intriguing conflict with a corporation named Legends Unbound. I could write a whole article about this topic, and I probably will in the future. For the brief version, a “variety streamer” on Twitch put together a corporation when Ascension released. Their membership went up to about 400 members almost instantly due to his viewership. They were getting blasted in NPC null space, so they decided to put up an Astrahus in lowsec. Some of my members caught wind of this, and through our connections put together a multi-organization group to take down the Citadel.

This was a huge shift for our corporation. We were doing mid-sized fleet battles along with this conflict, and it gave some of my FCs a taste of what the bigger scale of EVE was all about. This came as we were losing a little steam on our normal roaming content, and I thought we were going to evolve with this new change. I was ready, but unfortunately I was the only one.

Pretty much everyone in the corp burnt out on larger scale content almost instantly, and my new director was just getting overwhelmed with the idea that he might just be responsible for something. All of this combined with the holidays just ruined our momentum, and almost everyone went their separate ways. However, I don’t see this as a defeat. I still keep in touch with everyone that contributed to the organization, and I talk to many of them almost daily. A few of our members are still working together in lowsec, and many are trying different organizations that are more focused in specific aspects of the game.

It was almost unanimous by the highly active members in the corp that it was time for a change. We are all pursuing our personal projects, and they all are better EVE players as a result of our months together. This is a good example of a “when to move on” situation. Sometimes it is a natural progression, like in this case. More often the schism is less amicable. Unfortunately I don’t have any examples of juicy drama or inter-corporation Awoxing. If you do, please share your story in the comments. My relationships are all still intact, and I’m sure I will work together with some of my EVE friends in the future.

One thing that I can’t stress enough, both for EVE and in real business, is holding on to a hopeless situation. Many people fall into the Sunk Cost Fallacy, believing much of what they’ve invested to do their work is still worth a huge amount. Really, it’s only worth something if someone wants it. Be it a bunch of ships and modules for doctrines, or a business in deep decline in real life, it’s more of an obstacle than an asset. Once you understand that it’s only getting in your way, it is much easier to cut your loss and get what you can out of it instead of languishing and falling deeper into trouble. A failure’s impact is only as much as you allow it to be. You may have lost something, but wise entrepreneurs will understand they have learned a valuable lesson.

We all come from different places and have done different things in EVE. What is your story? For me, I’ve come out to participate in the Winter War with Karmafleet. I decided to join them after working with the Imperium News Network and getting to know some folks from Goonswarm Federation. Really, their organization is like any large corporate entity. They give you the tools to do things, and it’s up to you to get involved and contribute. As far as I’ve seen you can do as much or as little as you want, and that’s great. Flexibility allows people to go through periods of high and low activity without having to change organizations, and that is a strength for keeping people engaged, no matter their focus in life.

If you’re interested in seeing nullsec and having some fun with the Imperium through Karmafleet, send me a message in the INN Discord. I’d be more than happy to guide you through the out of game tools such as comms and the forums, and help you ask questions in the right places so you don’t get overwhelmed or embarrassed.

Also, share your “press on” or “move on” stories in the comments. EVE is a big place, and we can’t even begin to experience all of it except through our friends. Good luck out there, and know where you stand! Don’t get stuck in a paradigm that doesn’t match up to reality. It will cost you time and sanity, and nobody wants that.