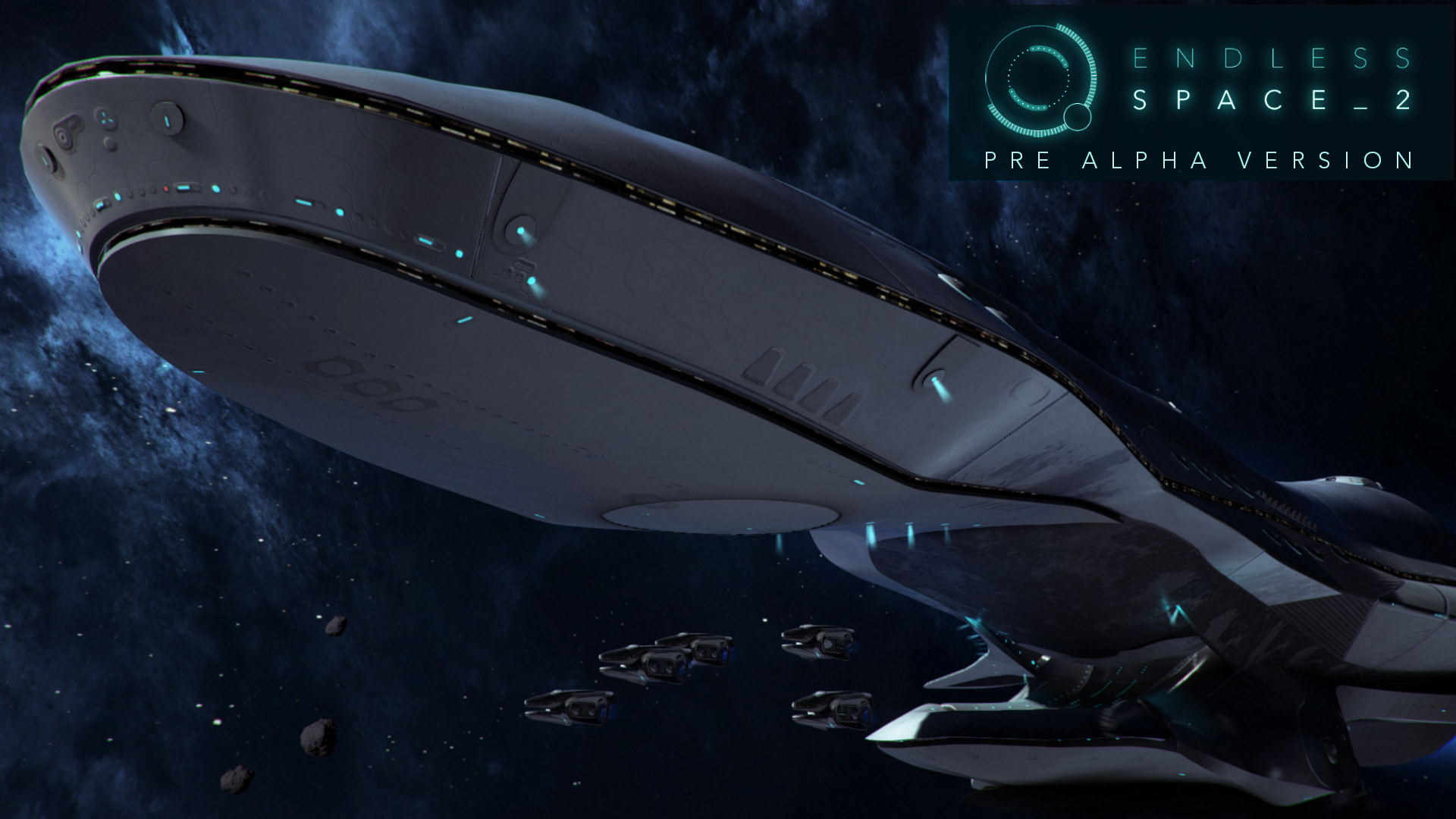 Today, French studio Amplitude announced that the latest entry in the cult favorite Endless franchise will be available on Steam for Early Access ordering on October 6 for an as-yet-undisclosed price.

Endless Space 2 is a space-based 4x game, and that means guiding your faction to explore, expand, exploit and exterminate around the galaxy until you’ve won.

Though the game has been in development two years, the announcement emphasizes that this access is definitely still early: the alpha version of Endless Space 2 will come with only four of eight major factions and “will be missing some features which aren’t implemented yet.” However, the announcement also says that the “core gameplay will be there.”

One of the improvements ES2 makes on previous games in the series is how planetary populations are handled. Here population is not just another fungible resource like dust (the ES universe’s currency); citizens have their own needs and will advocate for improvements that will satisfy them. Your empire is not racially homogeneous, and you may have ethnic populations from other major or minor factions that have different needs and will react differently to any actions you take as leader (even in quests). During peacetime, you may intentionally try to attract rival factions’ populations to your side by catering to their desires.

Populations also have their own politics and will vote for their party in the election of your senate. Different playable major factions are built to work with different political policies, and the senate is elected based on your population’s politics. A senate that has a stronger consensus for one political ideology (i.e. pacifism) can produce stronger laws in that direction, but a senate that is divided between (up to three) ideologies allows for more flexibility in legislation. Laws can be used to boost your empire’s progress in different areas, such as military strength, scientific discovery, or in forming a lasting peace.

It’s visually quite striking. The UI looks streamlined and well-designed with different modes for viewing how trade relationships or diplomatic relationships play across the map. A lot of effort has been put into reducing the number of unnecessary, cold statistics that are thrown at you and instead showing important parameters of your civilization visually. 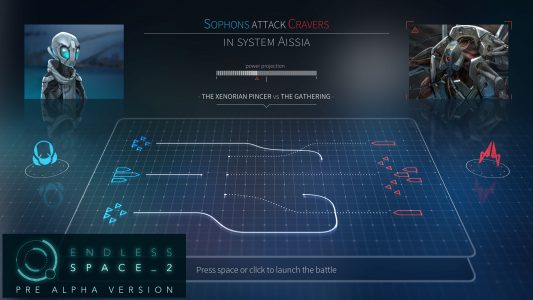 Another change is to battles. You can now give your AI fleet a general battle plan before it enters the fray, something that was sorely lacking from the first Endless Space.

Some of these improvements are being made based on feedback that Amplitude has received through interactions with fans on their open development platform, games2gether.com. Here the developers have run contests and fielded questions and suggestions from fans. In fact, the final game will include a major faction developed and voted on by fans as part of one such contest. A long list of design documents are also neatly available there for anyone to see.

Between Amplitude’s handling of populations and politics with real depth, the dividends of an open development process, and the gorgeous game world they are creating, Endless Space 2 looks like a marked improvement over its predecessor. On October 6 early access players will get to take it for a test drive and see.