I am a British man that likes acting like a French man and enjoys leading groups of people to victory, or pre-arranged demise. 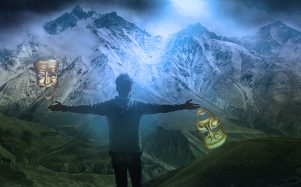 Everyone on EVE is a noob or has been a noob. I am currently a noob and will probably be one for the foreseeable future. EVE is notoriously unforgiving for noobs thanks to its massive learning curve; some people who…