A Return to the Deep – Subnautica Below Zero Preview

After a few hours in an Arctic sea, an old saying popped into my head – lightning never strikes in the same place twice. Subnautica Below Zero has everything the first game does, and the developers are working to add more, but so much of the magic I felt swimming around the strange seas of 4546B is missing. 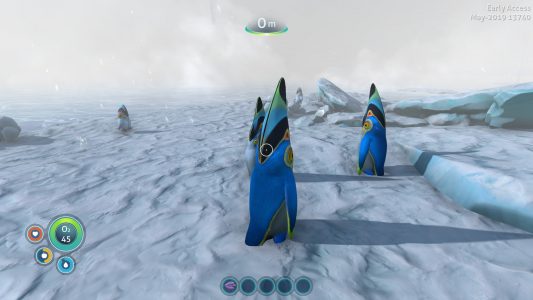 Subnautica Below Zero is in very early access on Steam.  So far, the developers have done a fantastic job crafting the solid bones of a brand new adventure, but right now I think it’s a little early to jump on to the bandwagon.

I say this because, while there are plenty of areas to explore, just as much content is missing. What story content is available can be finished in about three hours, and much of that doesn’t work as intended. Sometimes, objectives aren’t clearly communicated. Other times, next steps are deposited directly into the log without any indication that the story has progressed.

Many of the deepest zones aren’t complete yet, and access to them is limited by the equipment available. The developers are adding more content on a regular basis, but what works and what doesn’t is hit or miss.

Subnautica veterans will recognize all of the crafting elements, but many new gadgets make an appearance. Some are interesting and useful, but others don’t seem to have much of a purpose at the moment. While I’m somewhat lukewarm on many of the new additions, I feel like that has more to do with the current state of the game than their overall usefulness. As development progresses, I expect plenty of refinements will be made to bring everything into line. 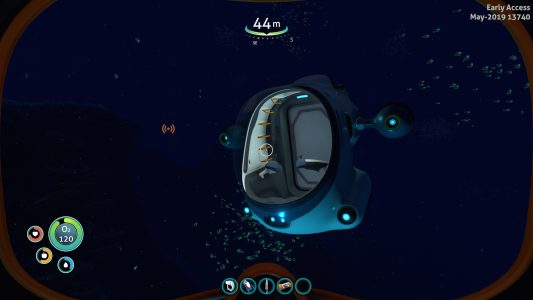 The sea moth has been replaced by a sea truck. It’s a bit more versatile than its predecessor, and even offers attachable pods, but I’m not sure about the usefulness of some of the options. Though, I’m sure the developers will have that figured out by release as well.

Now that all the nit-picking is out of the way…

I’m a huge fan of the fact that Below Zero features a narrative with fleshed out characters. THE MAIN CHARACTER is an overzealous researcher that’s extremely excited to be on 4546B. She’s managed by HER SISTER (via a space station in orbit), who’s just interested in following Alterra’s orders.

Giving the main character a voice makes the main story that much more interesting. Every bit of dialogue drives the player to a different part of the frozen ocean, to discover more of a story that reveals even more about the alien race that lived on this world long ago.

I can’t wait to see where the developers take it.

The Verdict, So Far? 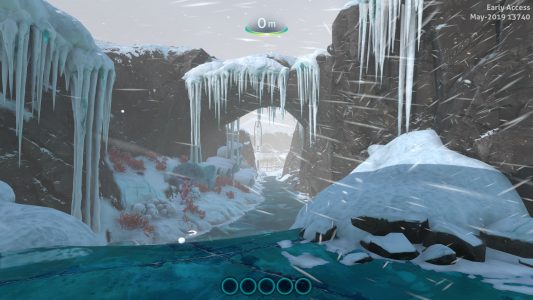 Overall, I’m…content…with Below Zero. For fans of the first game, this will offer everything players have come to expect from Subnautica’s detailed world. But because it’s a return to the familiar, some of the primal fear of diving into the unknown is missing. And the wonder of discovery feels almost dull in comparison.

In the long run, I think the story will be the stand-out part of the game. It’s a little early to be able to fully dive in to everything Below Zero will eventually have to offer, but for die-hard fans of the series, it’s currently available on Steam.