9-4RP2 From The Frontlines

Over the past week, Imperium forces have begun a full-scale siege of the Pandemic Horde (REKTD) owned system of 9-4RP2. Imperium forces initially tried to target the keepstar’s armor timer, but were unable to due to the brave sacrifice of 2 Northern Coalition (NCdot) titans. With the armor timer saved, Imperium forces moved their attention to their own on-lining fort placed within grid range of the keepstar enabling the Imperium fleet to tether on a friendly fort within range.

Tonight, we see the hull timer, with Imperium forces looking to finish what they started last week. Just before the second armor timer, I spoke with line members who took part in different fleets as well as a contact within REKTD.  It promises to be an epic battle tonight, providing the servers hold up.

INN: So tell us, what role did you play during the second night of fighting?

Kiemai: I was piloting both a Nyx and an Apostle. While my Apostle stayed on standby in another system, my Nyx pilot deployed into 9-4 with the rest of the armor supercarriers, initially to hit the keepstar, but when the three titans appeared on grid I switched target to them, apparently not quick enough (fighter-bombers move slowly in TIDI) as two promptly died and the third escaped before we were told to recall fighters and wait. After that was done, we stayed for the fortizar to online before we set about reinforcing the keepstar shield again for another attempt.

INN: Some pilots are saying that the titans were used as bait to draw the fire away from the keepstar to protect its armor timer. What do you make of that?

Kiemai: I would say that’s partially true. We hadn’t actually started firing on the keepstar when those titans arrived. With the timer being unaffected by TIDI, I would have said that the timer would have ticked over anyway, so strategically it makes sense to kill the titans before they could BOSON the carrier fleet.

INN: What did you make of the online forts now in range of the keepstar? The Imperium looks to be doubling down the siege.

Kiemai: I think it makes sense to establish a safe beachhead for the siege particularly with the mechanics of citadel warfare being what they are at the moment.

INN: There was talk last night that the Imperium is being misled with expectations of the fighting. Players were expecting a huge battle, there were almost 4,000 players in system, but they saw little fighting in comparison to what they expected.

Kiemai: Most of the Imperium pilots who came to the fight as such knew how the battle was going to go. Unless REKTD and friends deployed massively away from the keepstar, there would be no huge battle so I wouldn’t say the Imperium is being misled.

INN: Round two is coming up for the armor timer, what do you think REKTD and friends are going to bring tonight?

Kiemai: Probably the same last night, if they continue to feed titans to the supers I think the Imperium is more than happy to keep up the pressure on the keepstar. Though, I imagine that some of REKTD’s friends were expecting a fight too, but nothing came of that so the turnout may be less than for the previous timer.

INN: This was a point made last night in fleet. How long can REKTD expect their allies to keep forming for what is a losing battle?

Kiemai: That’s true if the Imperium maintains this siege for a long enough period of time either the keepstar is going to die or their allies are going to let it die.

INN: Thanks again, are you looking forward to the fleets tonight?

Kiemai: I am indeed. Anytime I get to use my big toy, I enjoy it.

INN: Hello, so tell us, what role were you playing during last night operation?

Belle: I was logistics with a Guardian.

INN: Now, we heard that this was the second keepstar that you have ever seen. Can you confirm that information?

Belle: It was, I saw my first the same day when I undocked from 1DQ after deathcloning there.

INN: So you joined up with the Imperium last night? What made you do that?

Belle: I wanted to get back into nullsec again. It had been years since I was out here, and joining some people I already knew in a corp they liked seemed like the best way to go.

INN: Sounds like the way to do it. What do you make of the fighting?

Belle: I didn’t see a huge amount of the fighting, mostly what I saw was client crashes. I only got a stable connection once I was podded out.

INN: have you ever experienced TIDI before on a fight of this scale?

Belle: The speed of things was the same, but it didn’t crash so much back then felt kinda guilty for having such a bad time with crashes. Flying logi puts the rest of the fleet’s effectiveness in your hands.

INN: Interesting, some players have reported better than expected last night with the fight, I guess it can be hit and miss, but the big question is, will you be back, as round two for the armor timer is coming up?

Belle: Of course, I will.

INN: That’s the spirit! We’ll see you later on tonight for the fight!

INN: What’s the general mood with REKTD, are they looking forward to a fight tonight?

Black death jasmine: Definitely, I think the fight last night encouraged us in some regards. During one of the fleets afterwards, there were a lot of questions about what will happen next, and from Upper-leadership, it was made clear we’re staying put.

INN: That’s good to hear, are REKTD members enjoying the fights and the content on their doorstep?

Black death jasmine: For the most part, it’s always better to have content close than to travel far for it. Of course, even without the Imperium, we have had plenty to do. It’s just good to see The Imperium coming up to us rather than having to travel down to Delve.

INN: So, would REKTD welcome a war?

Black death jasmine: You mean something similar to WWB? I think if it did happen it would be good for EVE. A lot of people were hoping that this was the start of something, especially us in REKTD.

INN: I believe a lot of members of the Imperium echo the desire for war. thank you for your time. Is there anything else you would like to add?

Black death jasmine: Just good luck, I suppose. Can’t wait to see how this all plays out, for both sides.

After tonight, whatever the result, I’ll be speaking with more line-members on both sides.
During the operation, I asked for screenshots to send in from members of the fleets. I’ve included some of my favourites below. 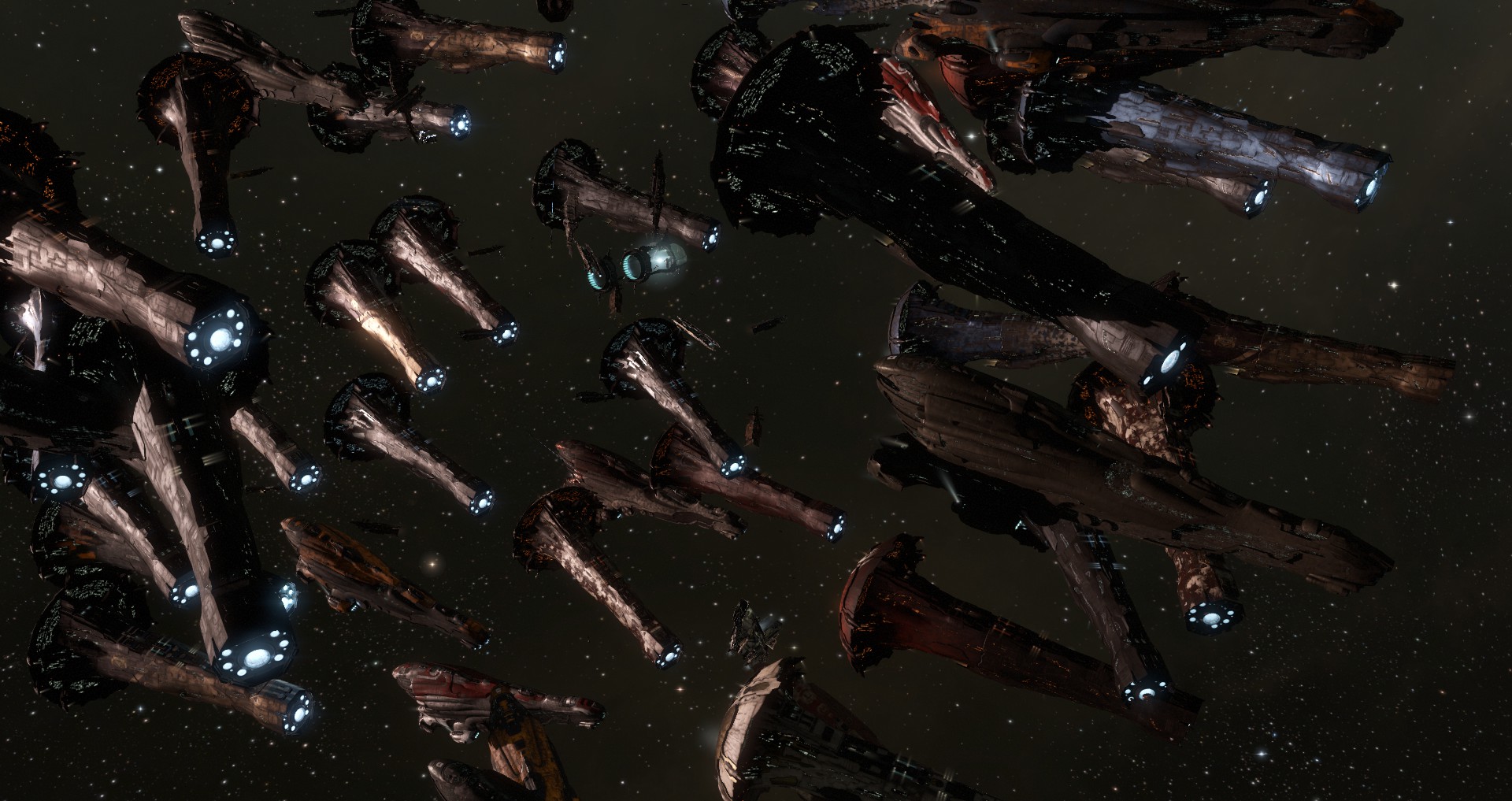 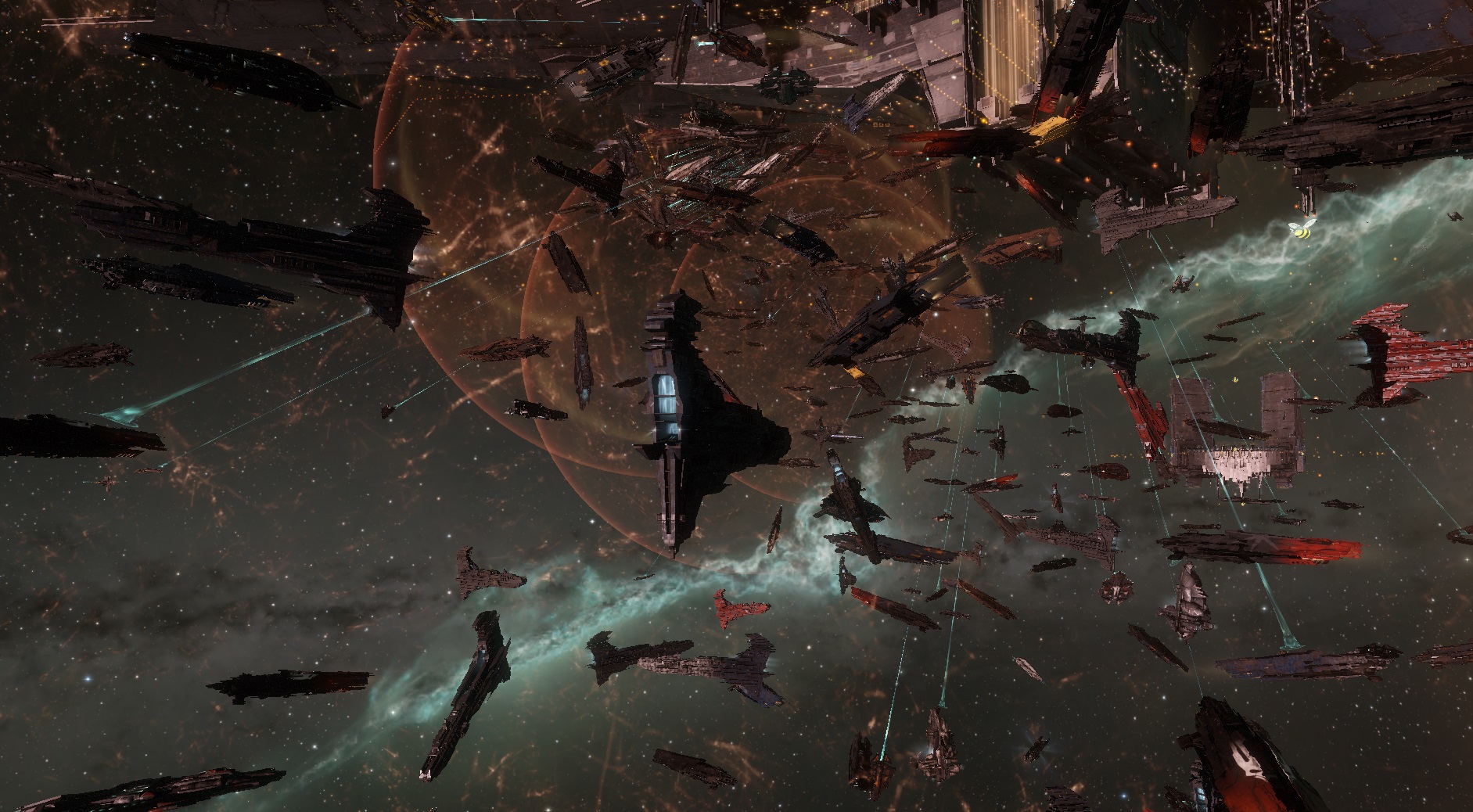 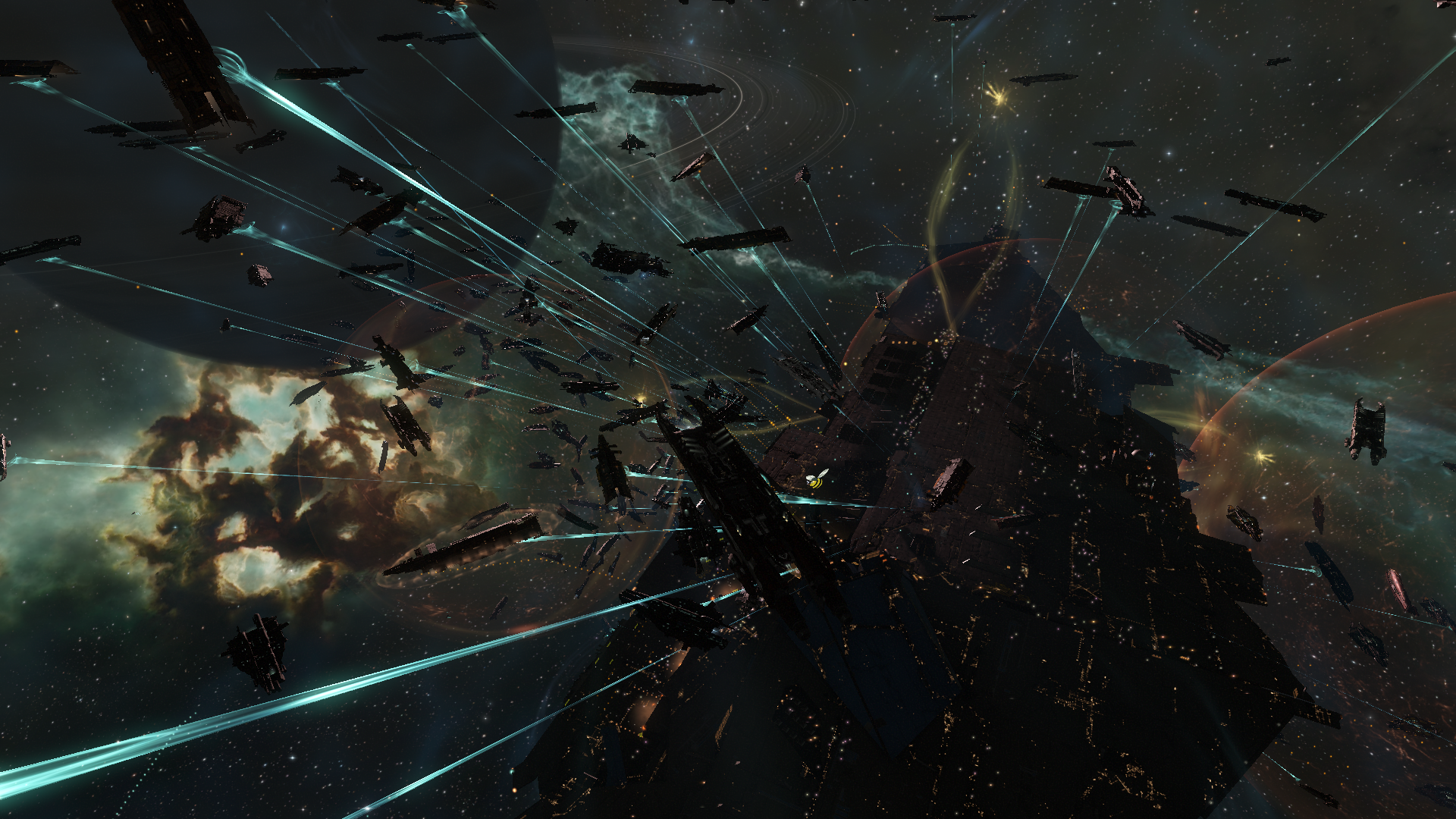