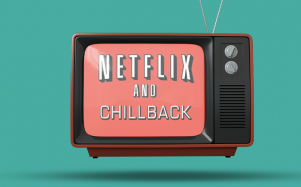 Now that the war has ended, I wanted to tell the story of how every man in the war counted and how a line member became a leader and then became the bogey man. 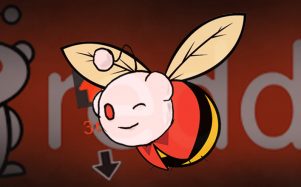 The Battle for Hearts, Minds, and Butts: The Morale-War

The Morale-War The morale of the line members has generally been attributed as the key factor to the recent change of the war’s direction. The morale of the troops and their willingness to fight day after day has allowed the…