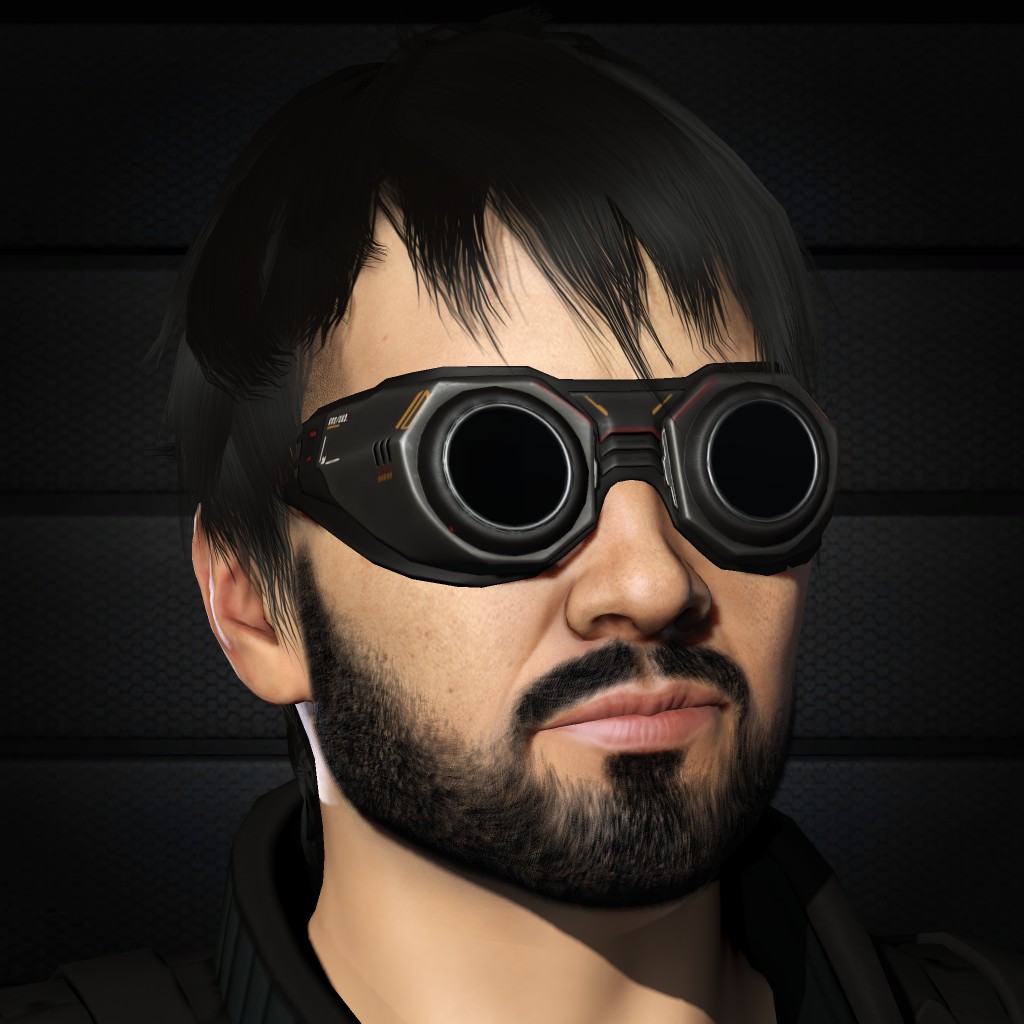 The corporation has been on high alert the last two weeks. We had company, of the worst kind.

It wasn’t entirely a new thing for Apotheosis when one of our members lost a Paladin. Word around the Fortizar was that it had happened before (and would again). What was new this time though was the intel which came in from a friendly alliance who also resided in wormhole space. This particular loss had been document.. by the perpetrator.

Everyone had been planning and discussing how and if we were going to deal with this. People were on edge after we all read the article, but I just shrugged it off. Then it happened. Someone else died to the same group. 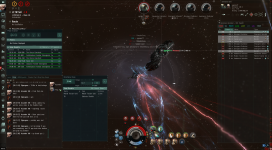 The Cloaky Bastard had clearly decided that he was going to hunt us down in our home system, one by one.

Today, our guest’s welcome has officially come to an end. I had been running pirate exploration sites, as I usually do, when one of my officers called out on comms that he had been dropped by the Cloaky Bastard only moments ago and managed to escape. I was several systems away and we didn’t have the members to deal with it so I went about my business. Charrette, the officer, started hunting down our guest’s perch and managed to decloak one of his scouting ships. Pings went out, plans were cemented and I was called in from the field. As I came in my sensors registered our C4 static as end of life. Damn, I thought. I formed up inside the Fortizar and we carefully executed “the plan”.

I cracked my knuckles and stare again at the corporate intel channel. By this time only three hours remained on the life of our C4 Static. Beyond it waited a fortune in Relic and Data sites. My gaze shifted back to the direction scanner in my Flycatcher class Destroyer and then beyond to the Golem, now made minuscule by 150kms of distance. Director RedHand has just landed after fetching more missiles from the Fortizar and the corporation waits, restless for the prey. Me though? I’m thinking about those cans going unlooted. The prey can’t possibly be so stupid as to fall for this, not with everything that’s happened in the last two weeks. The conversation on comms revolves around nothing else.

The timer I had set to monitor that Static’s end of life slowly ticks down and Jimmy has been chosen to hack the cans, which will spawn the second wave. We are a wormhole corporation, and everyone has some level of scanning under their belts, except our Jimmy. It was taking forever… and the time kept on ticking. Then, as I’m day-dreaming about cans of Intact Armor Plates, RedHand shouts, “Hello, Proteus!”.

I’ve been flying with Apotheosis. as an Alpha in a Caracal for a couple of months, but my hard work has paid out in the form of skill injectors and today, today I was flying a Flycatcher. I sat silently, the plan requiring me to wait for the Nestors we knew would come and then decloak to warp on zero. I immediately start smashing D-Scan again.

“Nestors on scan.. add Devoter!” I shout into the mic, decloaking just as they appear on grid with my Director. Warping, I drop the bubble and comms became frantic. Pilots who had been waiting in the wings now ship up and start warping to the grid… the fight becomes intense. At first, we are not sure we’re going to break even one Nester. The Golem is falling faster than we expect. Somehow, Bob was with us though. The battleships start falling, one by one.

“Can we give GFs in local yet?” comes over the comms and everyone laughs. We won the field. We had defeated the menace that was stalking our home, defended our space like true capsuleers should. As we loot the field I turn my eye back to the EOL timer and smile.. definitely time for at least four of those sites, I think to myself.

Suthorn came to EVE during the great Ascension, a true-born Alpha. He flies w-space, alongside Apotheosis. and can be regularly found in your home system, stealing all your pirate site.